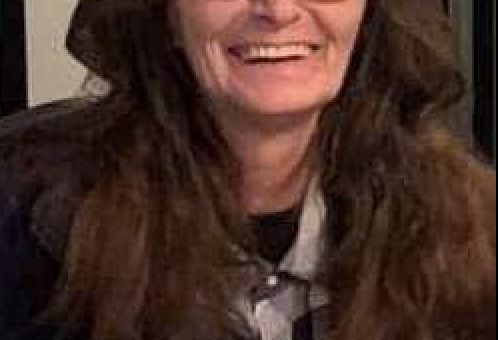 (BEDFORD) – There will be a fundraiser car wash at the Thornton Teen Center at 1830 16th Street (the Old Boys Club building) on Saturday, June 13 from 9 a.m. until Noon.

This fundraiser will be for Arthur Trucking owner Shelia Arthur of Mitchell to help with medical expenses. Shelia has been diagnosed with Stage 4 pancreatic cancer. The doctors have also discovered a blood clot in her heart.

On Saturday, those getting their vehicles washed can register to win prizes including Holiday World tickets, a gas gift card, a Walmart gift card, and a free oil change certificate.

Despite the diagnosis, Shelia continues to work as much as she can.

“Even whenever she is in a lot of pain, she hides the pain and continues to smile through this difficult time,” said Tonya Johnson, Shelia’s daughter.

Currently, Shelia is undergoing chemotherapy and her care is being overseen by several doctors. The medical expenses for treatment continue to mount.

This cancer is the same type of cancer that Alex Trebek is also currently being treated for.

“My mother is reminded of his story and that keeps her encouraged to never give up,” said Johnson.

Her family of nine children continues to support her. Shelia lost a son, Tim “Homer” Arthur, in 1995 when he drowned in the White River near Williams.

There are no symptoms in the early stages, sometimes making a diagnosis difficult. The later stages are associated with symptoms, but these can be non-specific, such as lack of appetite and weight loss.

Treatment can depend on the stage of cancer which may include surgically removing the pancreas, radiation, and chemotherapy.

The exact cause of pancreatic cancer is not known.

“We would like to invite you to come out and donate. Our family would appreciate your prayers and support as she battles this cancer,” said Johnson.