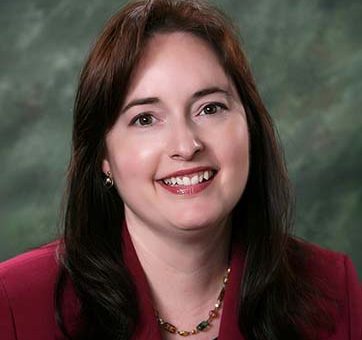 (INDIANAPOLIS) – Gov. Eric Holcomb today announced Lisa L. Swaim as his appointment to the Cass County Superior Court. Swaim succeeds the Honorable Richard A. Maughmer, who passed away in September.

Swaim currently serves as the elected prosecutor for Cass County. Swaim has been with the Cass County Prosecutor’s Office since 2001 and in 2015 was elected as its prosecutor. Prior to this, Swaim was a deputy prosecutor in Marion County.

Swaim earned her undergraduate degree from Ball State University and her law degree from the Indiana University McKinney School of Law. Swaim will be sworn into office on a date to be determined.