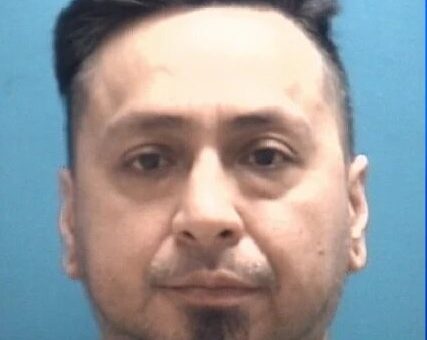 COLUMBUS — A Columbus man was arrested on a domestic battery charge Monday after throwing boiling water on a woman.

At 4:30 p.m. Monday, deputies were called to the Driftside Mobile Home Park after a report of a domestic dispute.

When deputies arrived a female told them Guzman had become upset with her while talking in the kitchen, grabbed a pot of boiling water, and swung it in her direction. The woman suffered “significant visible burns” on her forearm and abdominal area.

Guzman, who had left the residence, returned a short time later and he was arrested.

“The Sheriff’s Office has always and will continue to make addressing domestic violence in all forms a top concern,” said Sheriff Chris Lane in a press release. “If you know someone who is being victimized in a domestic abuse household please contact your local law enforcement.”