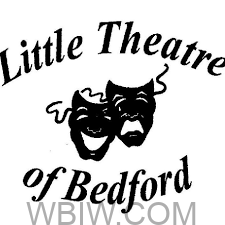 Little Theatre of Bedford will hold open auditions for Agatha Christie’s “Murder on the Orient Express”. Auditions will be held on Monday, December 12th, and Tuesday, December 13th from 6:30 p.m. until 8:30 p.m.

No appointment or sign-up is necessary. Please arrive about 15 minutes early to fill out the information form and receive instructions. Actors do not need to prepare ahead of time, we will be auditioning with readings from the script.

Five men and five women are needed for the following roles:

For further information, please contact the director, Tomi Carroll via email at mandtcarroll@yahoo.com, phone, or text at 812-276-3449.