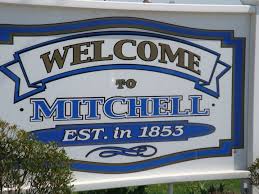 MITCHELL – The City of Mitchell approved a resolution in connection to the General Elections coming in November 2022.

Previously, Mitchell residents were able to vote for all City Council Members, regardless of the district, they reside in, due to the 2020 Census population results coming in at 3,946 residents in the City of Mitchell. With this, the city is under the 7,000 population limit to allow residents to vote for each district.

Council members felt no need to change what has been done in the past, but a resolution was needed before this year’s election, to be put in place moving forward.

The council voted to keep the voting measure the same, and passed the resolution to be put on record.