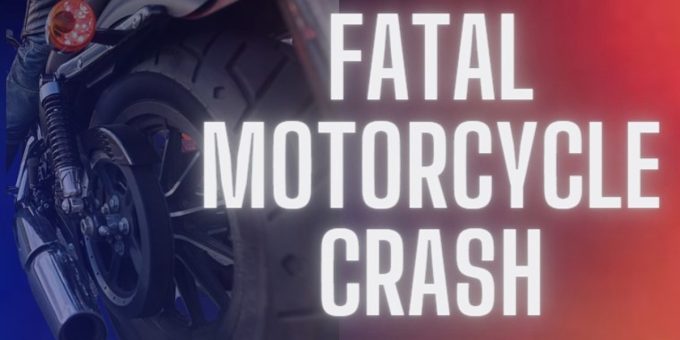 SHELBY CO. – A motorcyclist was killed this morning in a single motorcycle crash on I-74 near State Road 9.

At 3:38 a.m. deputies from the Shelby County Sheriff’s Office, along with Indiana State Police troopers responded to reports of a single motorcycle crash westbound on I-74 at the 113-mile marker. When Deputies arrived they found an adult male pinned under the motorcycle, he was unconscious and unresponsive. Despite life-saving efforts by first responders, the man was pronounced deceased at the scene.

This crash is still under investigation and there is no further information to release.

The identity of the deceased man will be released later today.