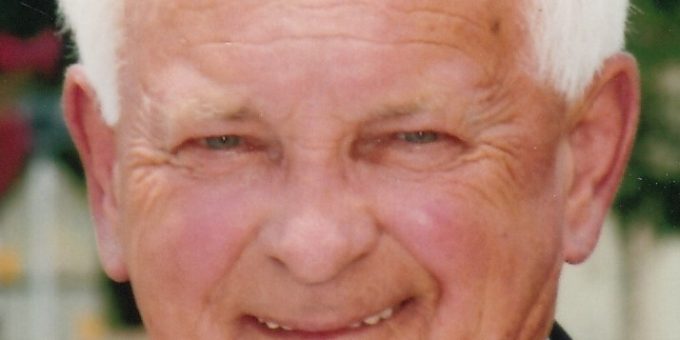 Born September 3, 1940, he was the son of Joseph “Leck” and Geneva (Miller) Brown. He married Sheila (Farrell) Brown on June 3, 1973, and she survives. Richard attended Bedford High School, was a veteran and retired from Cummings Engine in Columbus. He was a member of St. Vincent de Paul Catholic Church.

Surviving is his wife, Sheila; one son, Scott Hatfield of Bedford; one daughter, Johna (Keith) Jennings of Florida; one sister, Bonnie Ingle of Bedford; one granddaughter, Kyndal Jennings; two grandsons, Michael and Rhett Hatfield; and several nieces and nephews

Richard was preceded in death by his parents; one son, Michael Brown; and a brother, Ray Bassett.

A Mass of Christian Burial will be held at 10:00 a.m., Tuesday, August 30th at St. Vincent de Paul Catholic Church with Father Jegan Peter and Deacon Dave Reising officiating. Burial will follow in Cresthaven Memory Gardens. Visitation will be from 4:00 p.m. until 8:00 p.m., Monday, August 29th , at the Ferguson-Lee Chapel of Thorne-George Family Funeral Homes in Bedford, IN. The Rosary will be prayed at 7:00 p.m.