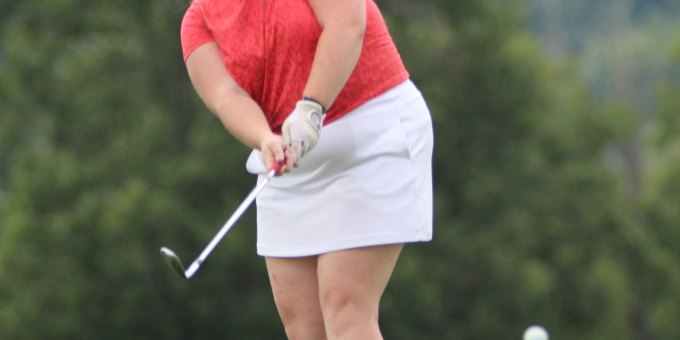 “It wasn’t the prettiest win but they got it done tonight,” BNL coach Kori Johnston said. “I think the girls were a little worn out today, so I’m glad we have a day off tomorrow to reset before our next round on Thursday.

“Chloe struggled some on and around the greens, so she’ll be spending most of practice working on short game to get that under control. Kinleigh had a pretty good round going, other than a couple of holes that hurt her score a little. And Ellie did a good job of recovering from some approach shots.

“Overall, I’m not worried about them. We’ll do some work at practice tomorrow and be ready to play.”

Seymour’s Lainey Jackson was the medalist with a 38.