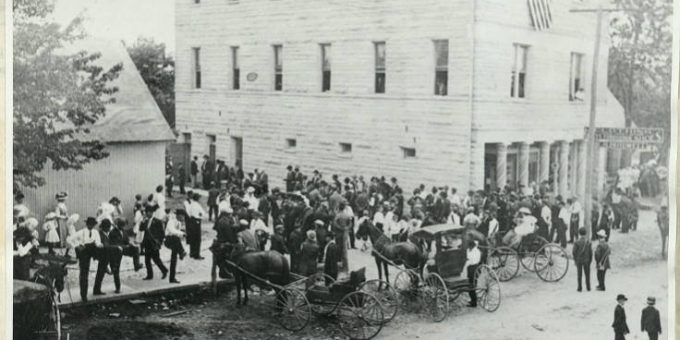 INDIANA – Decoration Day started in local communities during the Civil War as women gathered to decorate the graves of the soldiers. Many of the women started decorating the graves right after the end of the war.

According to the Indiana State Library, in 1868, General John A. Logan, the commander in chief of the Grand Army of the Republic, proclaimed that “The 30th day of May 1868 is designated for the purpose of strewing with flowers or otherwise decorating the graves of comrades who died in defense of their country during the late rebellion, and whose bodies now lie in almost every city, village and hamlet churchyard in the land.”

The first Decoration Day ceremony took place in Arlington National Cemetery and the keynote speaker was congressman and future president, James A. Garfield. Garfield had also served as a Union general during the war.

By the 1890s, many of the northern states made Decoration Day a state holiday. Around the same time the day was expanded to include all soldiers who had died while serving. While expanding Decoration Day to include all soldiers the term Memorial Day was used in its place. Memorial Day did not become the more common phrase until after World War II.

On June 28, 1968, Congress passed the Uniform Monday Holiday Act which moved Memorial Day from May 30 to the fourth Monday in May to create a convenient three-day weekend. The change took effect at the federal level in 1971.