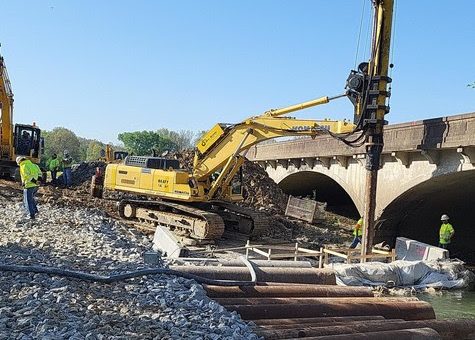 On or after Monday, May 9, the bridge will be reduced to one lane with temporary traffic signals for a replacement project. The bridge is located 4.21 miles west of Grant Line Road near Borden and will be reconstructed in two phases. The signals are expected to remain in place through late November 2022.

The $5.1 million contract was awarded to Beaty Construction in January. INDOT reminds drivers to use extra caution, avoid distractions, and consider worker safety when traveling through active construction zones. All work is weather-dependent and schedules are subject to change.