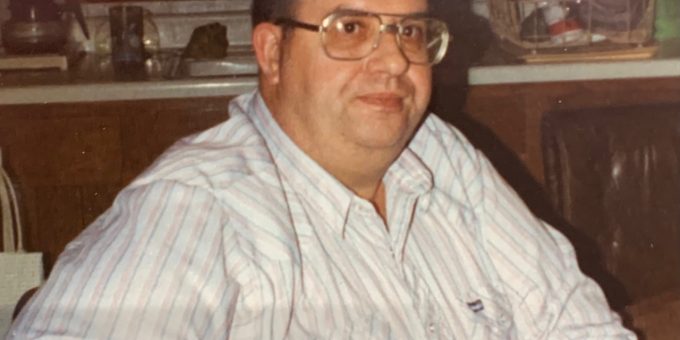 He was born in Charlestown on November 18, 1942, to Archie Bex and Ida Annice (Dummond) Bex. Bob was a graduate of Huron High School, he retired from General Electric in Bloomington and was a member of the Bride of Christ Fellowship in Mitchell. Bob married Pamela Merry in Mitchell on April 3, 1987, and she survives.

He was preceded in death by his parents, one brother, Leonard (Dale) Bex, two sisters, Mildred (Suzy) Meek and MaDonna Meadows, and two infant siblings

Funeral services will be held on Friday, May 6, 2022, at 2:00 p.m. at Cresthaven Funeral Home, with Pastor Jerry Allen and Pastor Andy Pemberton, officiating, burial will follow in Cresthaven Memory Gardens Visitation will be held on Friday, May 6, 2022, from Noon until 2:00 p.m. service time at the funeral home, following the services a meal will be provided for family and friends at the Bride of Christ Fellowship in Mitchell.