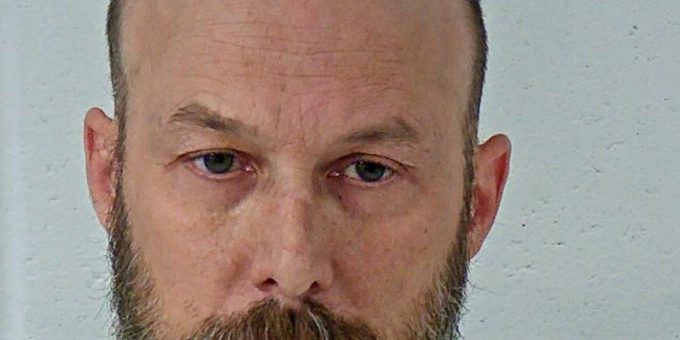 SPRINGVILLE – On the afternoon of  Wednesday, April 27th  Lawrence County Sheriff’s Department deputies were called to a home in the 1190 block of Steven Earl Road regarding a man violating a protective order

When police arrived they spoke to two males who said their neighbor,44-year-old  Brandon Godsey was acting aggressively toward one of the males when he went to the end of the driveway to drop off his trash.

One male told police that Godsey had been mowing his lawn when he began taunting him and the other man by calling them, liars. He also tried to instigate a fight from Brandon’s residence at 1201 Steve Earl Road. The male decided not to respond to Godsey’s taunts and called the police.

Godsey was still mowing his lawn with the the officer went to speak to Godsey.

Godsey told the officer he had waved at his neighbor but didn’t say anything.

He told the officer that his neighbors were using this protective order to harass him.

The information was sent to the Lawrence County Prosecutor’s Office and a warrant was issued for Godsey’s arrest on two counts of invasion of privacy. Godsey was arrested on that warrant on Friday, April 29th.