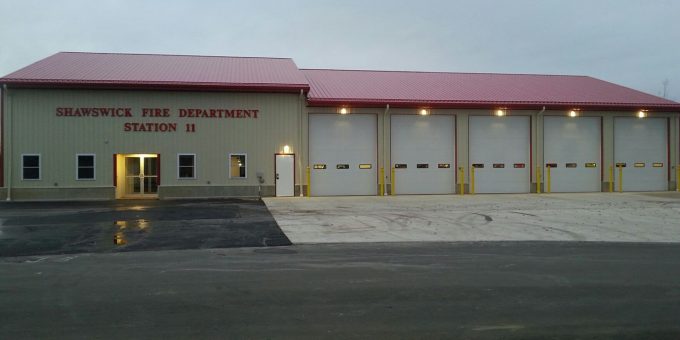 BEDFORD – The Shawswick and Guthrie board of trustees voted unanimously Thursday night to develop the Lawrence County Fire Territory.

Both boards passed resolutions to develop the new territory. The boards also passed an interlocal agreement between the two townships.

Residents need to know there will continue to be a Shawswick Volunteer Fire Department. The Lawrence County Fire Territory will be a separate corporation, added Chief Brown.

There will be four personnel on staff at all times, 24 hours a day, 365 days a year. These firefighters will be part-time employees.

The Fire Territory’s ambulance will be available to respond to any location in Lawrence County.