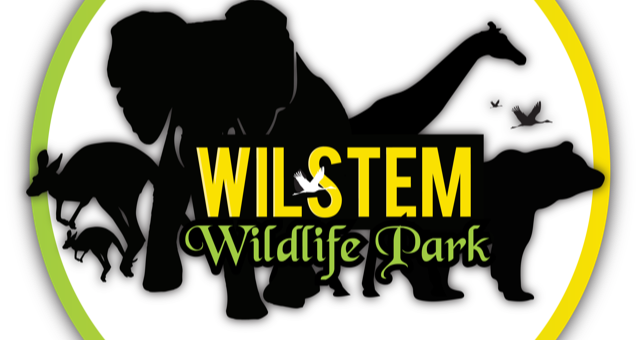 Personnel failed to construct a perimeter fence of sufficient height to keep animals and unauthorized persons out. During an inspection, APHIS officials observed a thirty-foot section of the perimeter fence in a wooded area of the facility with four sections of fencing that were raised five to eight inches from the ground.

Personnel failed to construct housing facilities of such material and of such strength as appropriate for animals. During an inspection, APHIS officials identified that a kangaroo (“Perth”) escaped its enclosure by jumping over a five-foot fence. The animal was not found until two days later.

The facility must be constructed of such material and of such strength as appropriate for the animals involved. The indoor and outdoor housing facilities shall be structurally sound and shall be maintained in good repair to protect the animals from injury and to contain the animals.

Personnel failed to use appropriate methods to prevent, control, diagnose, and treat diseases and injuries.

During an inspection, APHIS officials identified that after three elands escaped their enclosure, and were loose on the grounds of the facility, Wilstem, Inc. personnel attempted to recapture the animals using a tranquilizer dart gun. After hearing the sound of the dart gun, the animals ran into various areas of the facility. A female eland ran into a fence post and broke its neck. The method of recapture was not approved by the attending veterinarian and resulted in unnecessary pain, discomfort, and death.

Personnel failed to handle animals expeditiously and carefully as possible in a manner that does not cause trauma, overheating, excessive cooling, behavioral stress, physical harm, or unnecessary discomfort.

On or about February 5, 2020, or February 6, 2020, Wilstem, Inc. personnel euthanized a llama by dropping the live animal in a hole intended for burial and crushing its skull with an excavator bucket. The use of heavy machinery is not an approved method of euthanasia in the program of veterinary care or the attending veterinarian.

Officials at the Wilstem Wildlife Park say corrective actions have been taken.

“We were devastated about how the situation was handled,” Wilstem Wildlife Park in Paoli said in a statement posted to Facebook Tuesday.

“Wilstem Wildlife Park prides ourselves on the treatment of our animals. The thousands of people that visit our facility recognize the great care our animals receive.

“An incident occurred over two years ago in reference to the mistreatment of a llama. A very sick animal under veterinary care was nearing the end of life. Proper protocols were not followed, and owners were misled.

“Corrective action was immediately taken, and we were devastated about how the situation was handled.”

Park leaders said they welcome the public to see how they “pride ourselves on the treatment of our animals.”

“We strongly encourage anyone to visit our facility to witness for yourselves the care and respect we show our animals,” the statement included.

According to the wildlife park, Wilstem has since paid the $8,000 fine and has been working closely with the USDA. The team said it has “received four inspections all of which resulted in zero violations.”

“Roadside zoos like Wilstem Wildlife Park exist to exploit animals, and they’ll keep at it even when federal officials fine them for their wrongdoings, unless people stay away,” says PETA Foundation Associate Director for Captive Animal Law Enforcement Debbie Metzler. “PETA asks that the public shun this cruel roadside zoo, which doesn’t properly care for the suffering animals on its premises.”