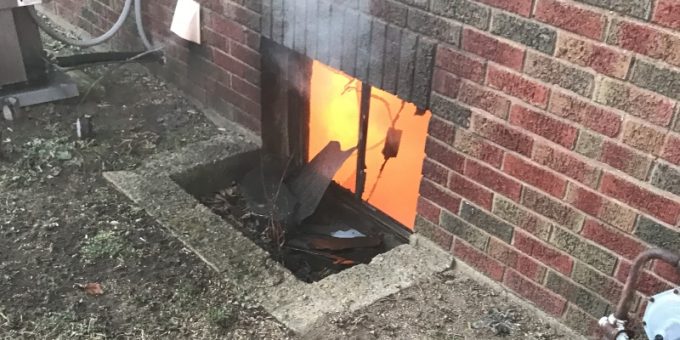 COLUMBUS – A fire caused more than $135,000 in damages to a home in the 1900 block of Gilmore Street Tuesday afternoon.

According to reports from the Columbus Fire Department, two children were in the basement of a home when they noticed a fire in the laundry area. They alerted an adult who evacuated them and called firefighters at about 5:42 p.m.

Firefighters arrived to find smoke and flames coming from the basement.

When firefighters entered the basement they had zero visibility and had to fight intense heat.

Firefighters reported the fire had climbed to the second floor and was spreading into a bedroom.

After removing drywall, firefighters were able to fully extinguish the fire.

Investigators said the fire originated near the clothes dryer and the cause of the fire remains under investigation.

The family was displaced and is receiving disaster relief support from the American Red Cross.