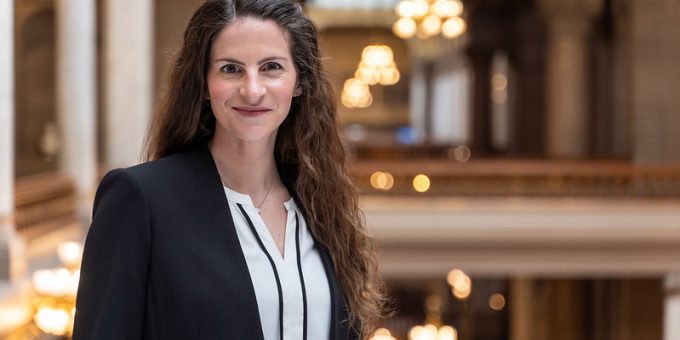 Allen joined the Office of Administrative Law Proceedings when it launched in July 2020 as the deputy director and general counsel. She has served as interim director since December 2020 and is responsible for administering the office, hiring Administrative Law Judges and assigning the judges to proceedings.

Prior to joining the office, Allen worked at the Indiana Department of Homeland Security as deputy general counsel and project manager. From 2011 to 2017, she served in the Marion County Public Defender Agency. Allen earned an undergraduate degree from Purdue University and a law degree from the Indiana University McKinney School of Law.

Created by legislation in 2019, the Office of Administrative Law Proceedings is housed within the State Personnel Department. Administrative Law Judges resolve disputes between government agencies and the people affected by the decision of the agency, and the office ensures they retain independence and deliver efficient service to Hoosiers.