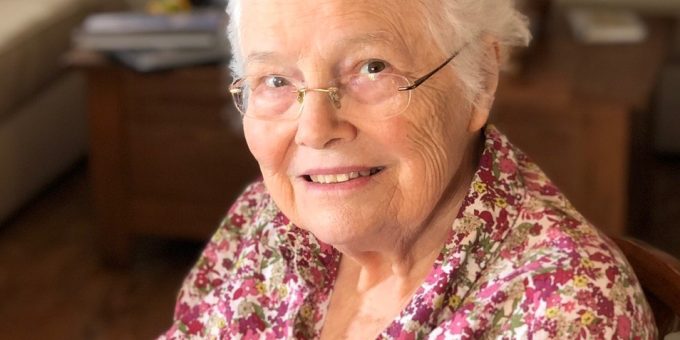 Born March 1, 1935, in Knox County, she was the daughter of Perry and Evelene (Miller) Baker. She married James “Jim” Goff on July 25, 1964, and he preceded her in death on December 5, 2008. She worked at Sarkes Tarzian and RCA for a short time and then NWSC Crane as a clerk/typist and was a member of the Spice Valley Church of Christ.

In the 70’s she organized kindergarten for the local children at the old Williams School. She later volunteered as a Biddy Ball coach for the Fayetteville Biddy Ball League. She loved politics and basketball. She felt strongly about helping those in need and always rooted for the underdog. Marilyn was a beloved daughter, sister, aunt, wife, mother, and friend.

She was preceded in death by her parents, husband, brother, Perry Baker, Jr., and her sisters, Susie Weathers and Treasa Stalcup.

A celebration of life will be held at a later date. Donations can be made in
honor of Emily Marilyn Goff to IU Simon Comprehensive Cancer Center-
Pancreatic Cancer Research, PO Box 7072, Indianapolis, IN 46207. Private Graveside services were held at Burton Cemetery, Cresthaven Funeral Home was entrusted with her care.