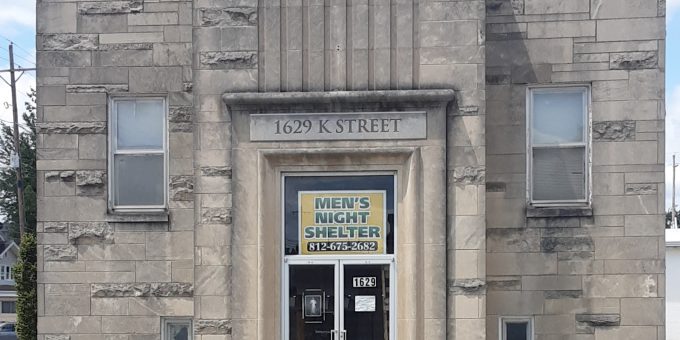 (BEDFORD) – The Men’s Warming Shelter is hosting a fundraiser “Spaghetti At The Ready” on October 17th from 4 p.m. until 8 p.m. at the First Christian Church located at 1101 15th Street in Bedford.

The event will take place in the parking lot and those attending can bring lawn chairs and listen to live music while they eat or can order their meal to go.

COVID-19 prevented the Men’s Warming Shelter from having the event on the square this year but officials wanted to have a community fundraiser to prepare for the upcoming winter months.

The Men’s Shelter will open on November 1st and will remain open until the end of March or April depending on weather conditions.

The Men’s Warming Shelter will be faced with some financial challenges this year, as the lease for the current building is up this year. Officials are actively looking to find another location.

Anyone wishing to contribute to the organization can also drop off financial contributions at any Bedford Federal Savings Bank location. They would like those donating to at least leave their name.

“A lot of people would like to remain anonymous, but we would like to know where the contribution came from,” said Robert Pendergrass, Director of the Men’s Warming Shelter.

“The biggest need we have right now is volunteers to try and get the shelter ready. If someone would like to donate just an hour or two a week it would be greatly appreciated,” said Pendergrass.

A larger focus for the Men’s Warming Shelter is trying to bring more success stories to the shelter.

“Last year, we had a few who were able to help get them job placement and places of their own. This year, we want to really focus on improving their situation, and find their way to living on their own,” said Pendergrass.