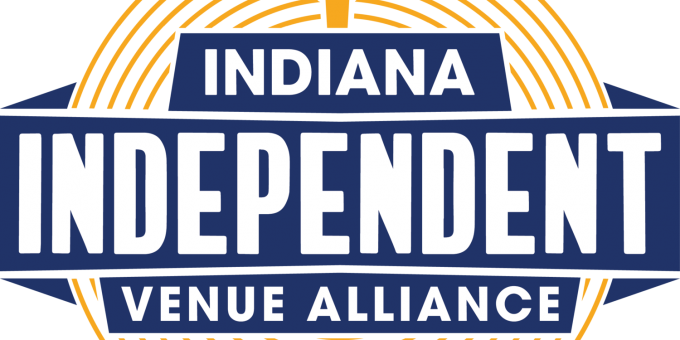 (BLOOMINGTON) — Six months into the COVID-19 pandemic, concert venues across the nation are at risk of closing permanently, and soon.

As the nationwide economic struggle continues in the wake of the pandemic, 15 independent entertainment venues and promoters from Southwest Indiana, all members of the recently formed National Independent Venue Association (NIVA), are working together to seek support for the Save Our Stages Act and RESTART Act, two bills that have been introduced to ensure the survival of independent venues across the nation.

At the forefront of this charge is Indiana Sen. Todd Young, fighting for independent venues across Indiana and the U.S. as a whole.

These venues will remain closed well into 2021 due to safety concerns posed by large gatherings. These institutions draw most of their revenue from acts that tour the United States, and until it’s safe to do so en masse, it won’t be possible for venues to bring back their staff.

Ninety percent of the 2,400 national members of NIVA have stated that they will be forced to close their doors if the shutdown lasts 6 months or more and they do not get meaningful support from Congress.

A recent Chicago study estimated that $1 spent at a small venue resulted in $12 of economic activity in their neighborhoods: meals, coffee, local transportation, hotels, retail, etc. Venues are economic generators, beloved institutions, and most importantly, community builders. More than 1.3 million live music lovers have written letters to their elected officials via SaveOurStages.com.

Without support from Congress these community anchors WILL close.

The public is asked to rally behind this movement and spread the word, the timing is vital. Congress goes on break, and is rushing to complete its next relief bill, and independent venues MUST be included.

These mom and pop entrepreneurs are among the hardest hit by a pandemic. They were the first to close and will be among the last to re-open. There’s no takeout version of concerts. Drive-ins and virtual streaming shows don’t begin to put people back to work. The gig economy has been shuttered, and many thousands are at home, hoping the government keeps them fed while the industry tries to figure out what’s next.