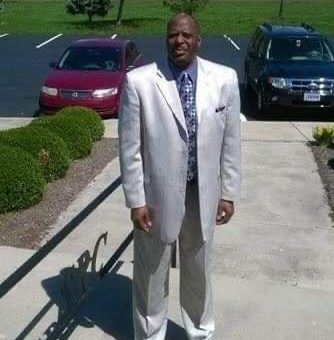 (BEDFORD) – Robert Pendergrass has been hired as the executive director of the Warming Shelter of Bedford for the 2020-2021 season. The announcement was made on Tuesday.

Pendergrass has worked at the shelter for the past two seasons and is a pastor at Lighthouse Baptist Church.

Pendergrass started a training center to be able not only to take care of short term needs of those needing food and shelter, but to provide skills so those individuals do not stay in the same place they found themselves in giving individuals a hand-up during their time of crisis.

Pendergrass uses Maslow’s Hierarchy of Needs Pyramid to reach the potential that each individual has in him or her self.

Pendergrass went to college at Jordan College in Cedar Springs, Michigan and moved to Bedford from Ohio.

He is married to Janice “Nickeo” Pendergrass who operates Bertha’s Mission in Bedford supplying meals and meal delivery to those that face food insecurity.

Pendergrass was hired after Jennifer Richason stepped down as executive director several weeks ago.