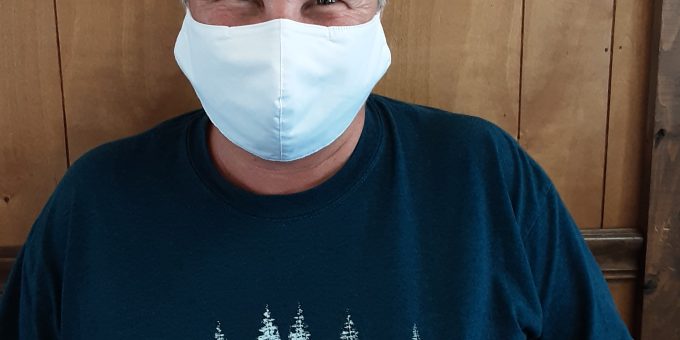 (BEDFORD) – The Bedford Parks Department Board welcomed Jo Underwood as a new member on Tuesday afternoon.

During her first meeting she was welcomed with residents voicing their opinion regarding Wilson Park becoming a dog park.

Barry Jeskewich gave the Bedford Parks Board members an update on what has been happening throughout the parks system.

Gary Dorsett gave the members an update on upcoming events: