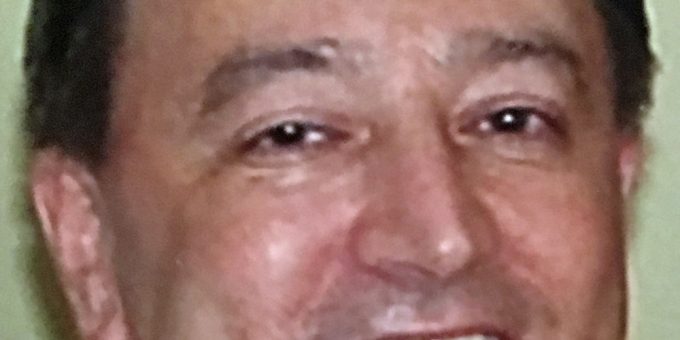 Tim retired from Community Hospital as a nuclear medical technician. He was a 1972 graduate of Mitchell High School and received a bachelor’s degree from Indiana University. Tim loved his family and was a kind person with a good sense of humor.  He had a soft spot for animals.

His parents; wife; and dogs, Suki and Dabby, preceded him in death.

Cremation was chosen with burial at a later date in Lawrenceport Cemetery.

Memorial gifts can be made in Tim’s memory to the White River Humane Society.