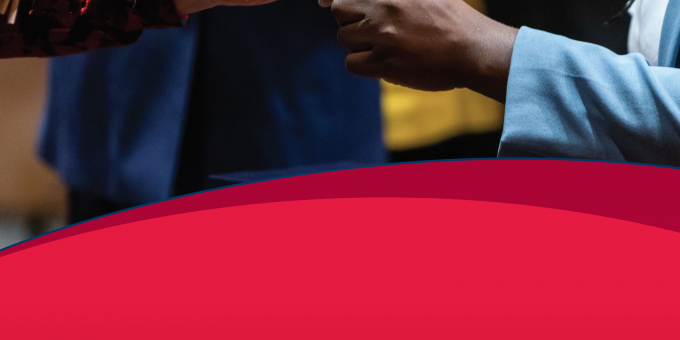 INDIANAPOLIS – The fourth, and latest, edition of the Indiana Civic Health Index seeks to turn the data studied over the past eight years into action in order to build on previous successes and address future challenges. Positively, in many community-related activities, such as volunteering, giving and community membership, Hoosiers participate in rates higher than the national average. However, voter registration and turnout, past and present, are consistently ranked well below the national average.

Indiana’s national rankings on voter registration and voter turnout, two major indicators of civic health, show there is significant room for improvement. A trend of placing in the bottom ten of all states on voting, and bottom third on voter registration, is persistent since 2010. Data from the 2018 midterm elections show that while there was an improvement, the state remained low on these indicators.

However, the Index also shows Indiana’s residents are active participants in their communities and engage at high rates in a variety of volunteer, family, group and nonelectoral activities. Hoosiers rank second in the country in sharing their views on social, political and local issues online and rank eighth infrequently reading, watching or listening to news and information on these issues.

The second recommendation made by the Index is to increase Indiana’s voting turnout from the bottom ten to the top ten of states. A look at the top ten states shows Indiana would need to improve turnout by 20% to join their ranks. More specifically, it is estimated that a 20% increase would require approximately 500,000 additional voters in 2020. It will require the creation and implementation of the State’s first concerted, statewide campaign to encourage all eligible Hoosiers to register and vote.

Former Congressman Lee Hamilton, former Indiana Supreme Court Justice Randall Shepard and former Indiana Attorney General Greg Zoeller will release the findings of the Index on November 11 at the Robert H. McKinney School of Law on IUPUI’s campus. The public is invited to attend this announcement beginning at 10:00 a.m. The full report will be available online at www.inbf.org.