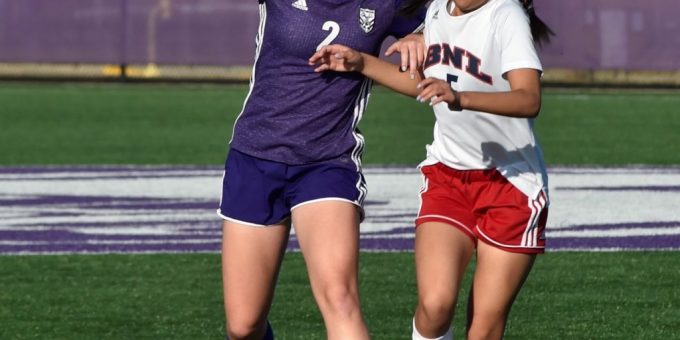 (SEYMOUR) – Bedford North Lawrence’s 2019 campaign came to a close with a 4-1 loss to Seymour in the opening round of the Class 3A IHSAA sectional on Tuesday afternoon.

Alyssa Perry had two goals and two assists as the Owls (11-6-2) advanced to the semifinal to face the Floyd Central-New Albany winner on Thursday at 5 p.m.

Lillie Wessel put the Owls on top with the first goal at 17:19 of the first half, but BNL answered as Jennifer Ramirez countered with a goal at 9:41. Seymour took a 2-1 lead at intermission on a goal from Aidan Hiester at the 3:55 mark.

“Not the result we were wanting, but I couldn’t be more proud of this group,” BNL coach D.J. West said. “All you can ask for as a coach is to have kids that fight with everything they have for the entire game.

“We gave it everything we had and had our chances to level it, but ended up getting caught with numbers forward.”

Seymour also recorded a 6-1 victory over the Stars on Sept. 19.

BNL bowed out with a 3-11 record and will lose six seniors.

“It’s always tough when you lose that last game of the season because there is always a group of seniors that probably played their last soccer game,” West said. “I couldn’t have asked for a better group.”