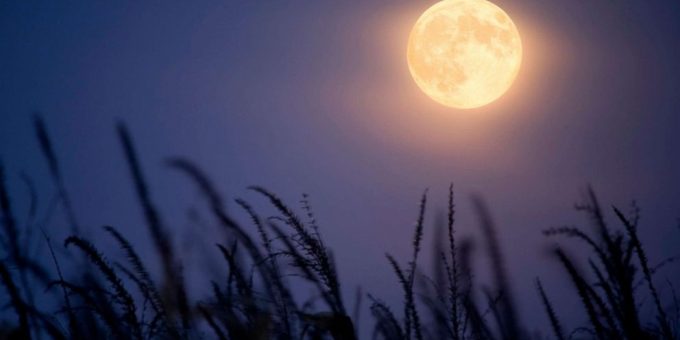 (UNDATED) – A rare Harvest Moon will appear in the night sky on Friday, September 13. It’s a full moon, but a tiny full moon that has been called a “harvest micromoon.”

Harvest moons occur at the peak of the harvest season, allowing farmers to still work late into the night. But the moon is unique for another reason, too.

According to NASA, it’s called the Harvest Moon because it’s the full moon closest to the autumnal equinox. The autumnal equinox occurs on September 23 at 3:50 a.m. It marks the end of summer and the start of fall.