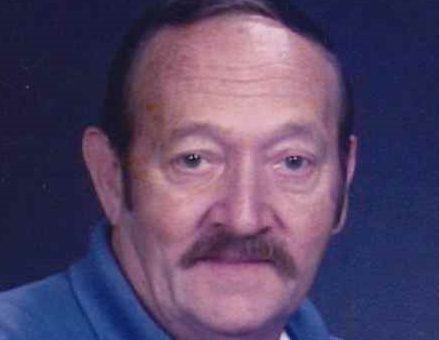 He was a set-up man at Westinghouse/ABB. He was a veteran of the U.S. Navy.

He was preceded in death by his parents, one brother, and two sisters.