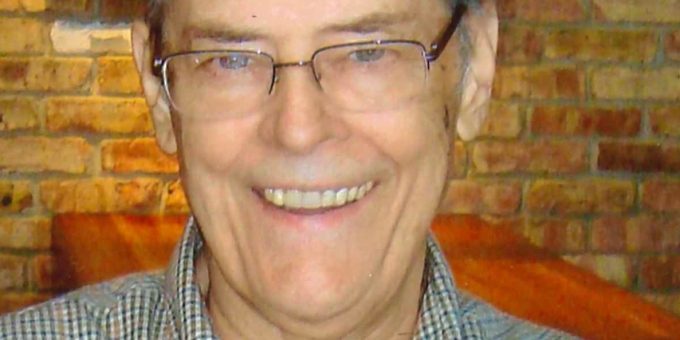 Fred Speer, 84, of Bedford, passed away on Sunday, August 11, 2019, at IU Health in Bedford, with all of his immediate family getting to share their love, admiration. and respect to him before his final passage.

Frederick “Fred” H. Speer was born on April 8, 1935, in Lawrence County, IN to Alonso “Lonnie” and Minnie (Whitted) Speer. He graduated from Shawswick High School in 1953. Fred married Jeanne Speer on April 16, 1956, and had 63 wonderful years of marriage together.

He was preceded in death by his wife Jeanne Speer; parents Lonnie and Minnie Speer; brothers James Speer and Walter Speer; sister Mary East; nephew Marty Plummer; and a son Brian K., who died in infancy.

Fred developed many lasting friendships as a barber and owner of Fred’s Barber Shop for 39 years, being a NLCS school bus driver for 34 years and from delivering cars for Hubler for 7 years.

He enjoyed going to all the activities of his children and grandchildren. He loved traveling to NASCAR races with his buddies. He had a lifelong love for golf starting as a caddy at Otis Park as a youngster. As an avid “retired” golfer, he enjoyed hanging out with his friends at the golf course and going on golf trips. He was thrilled to hit the rare hole in one at Hidden Hills Golf Course. Fred was a member of Otis Park Men’s Club, Bedford Jaycees, Elks Club, and the International Barbers Union.