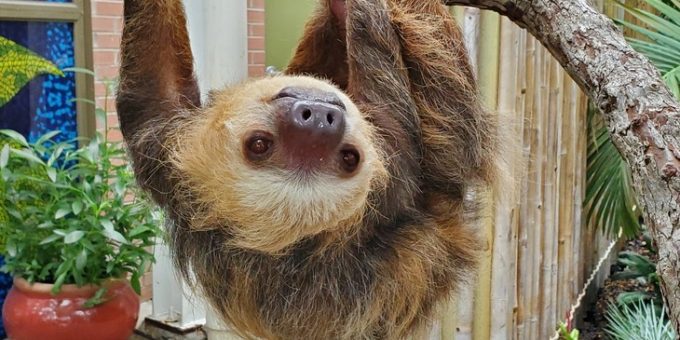 (INDIANAPOLIS) – The sloths made their debut at the Indianapolis Zoo on Memorial Day Weekend, and already they’re adding six new babies to their family.

The sloths came from the Panamerican Conservation Association, or APPC, a sloth sanctuary in Panama.

The six babies were found without their mothers, and are making the Indianapolis Zoo their new home.

The six sloths need long-term care, which is why they were brought to the zoo, said a zoo spokesperson.

However, you won’t be able to view the sloths just yet. They’re going through a quarantine process to make sure they’re healthy before meeting the other five sloths.

The zoo hopes to introduce them to the MISTery Park in a few weeks, where they’ll sleep tight with the rest.