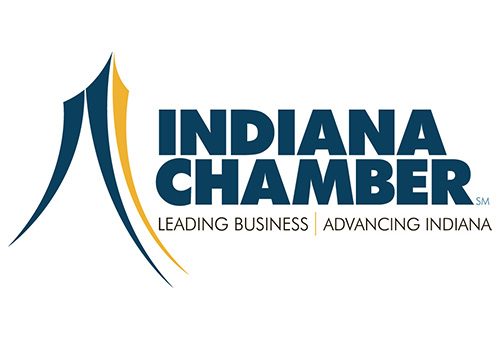 (INDIANAPOLIS) – Two prominent political voices at Fox News with links to the White House will headline the Indiana Chamber of Commerce’s 30thAnnual Awards Dinner on November 7. The event takes place at the Indiana Convention Center in downtown Indianapolis.

Democrat political strategist Donna Brazile and Republican commentator Dana Perino are teaming up to offer perspectives from opposite sides of the aisle. They will discuss top issues facing the country and debate matters affecting elections and the political landscape.

At Fox News, Brazile is a contributor and Perino appears as anchor of The Daily Briefing with Dana Perino and co-host of The Five. Both have been on The New York Times best-seller list and are deeply rooted in politics at the highest level.

Brazile was an advisor for Bill Clinton’s 1992 and 1996 White House runs and headed the campaign for Al Gore in 2000, becoming the first African-American woman to manage a major party’s presidential campaign. Perino served under President George W. Bush and was the first Republican woman appointed White House press secretary.

During the evening, the Indiana Chamber will also pay tribute to the state’s two most iconic public servants, former U.S. Sens. Birch Bayh and Richard Lugar. Both passed away earlier this year at ages 91 and 87, respectively. With the support of their families, the Indiana Chamber’s annual recognition of a government official dedicated to improving the business climate in our state has been renamed the Birch Bayh and Richard Lugar Government Leader of the Year award.

“Senators Bayh and Lugar have had among the most impactful and distinguished careers of any member of the U.S. Senate,” says Indiana Chamber President and CEO Kevin Brinegar. “They have been great ambassadors for our state. We look forward to honoring their legacy each year as part of our Annual Awards celebration.”

More than 1,500 people are expected to attend the dinner, which is presented by Anthem Blue Cross and Blue Shield.

The opening reception sponsor is PNC. The speaker sponsor is OneAmerica.

Additional sponsorships are available by contacting Jim Wagner at (317) 264-6876.

For more from Brazile and Perino, look for the September/October edition of the Indiana Chamber’s business magazine, BizVoice®, at www.bizvoicemagazine.com in early September, as well as EchoChamber (www.indianachamber.com/echochamber) podcast conversations with each.