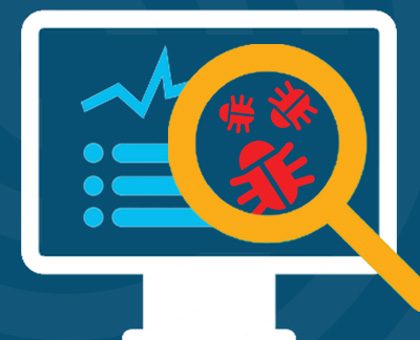 (VIGO COUNTY) – There’s been another ransomware attack on computers in Indiana.

The county is working with computer experts to determine how many computers are affected and what information is locked down.

Brad Anderson, President of the Board of Commissioners, said the county is “trying to be careful” in handling the attack because many court documents are not public record, reports the Tribune-Star.

Ransomware is malicious software, or malware, used by hackers to deny access to computers, servers, and data until a ransom is paid.