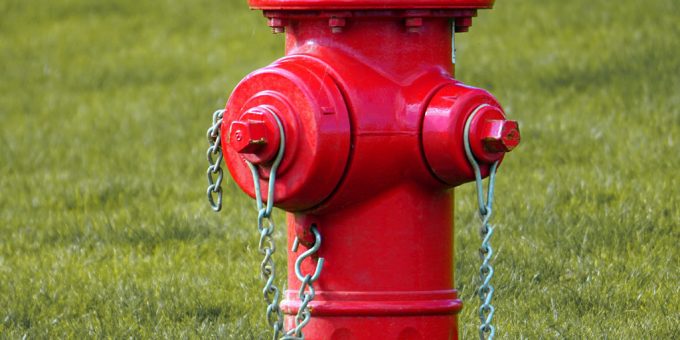 (INDIANAPOLIS) – Two fires within two hours of each other may have been set intentionally.

IMPD and Indianapolis fire investigators were questioning a man after he was identified by witnesses.

The fires were reported just blocks from each other.

The first fire was reported at 2:10 a.m. when a family woke up after they heard a noise and saw the fire on their front porch. They were able to put it out with a garden hose.

The second fire was just 12 minutes later. Everyone got out ok, but the fire damaged the house substantially and eight people no longer have a place to live.