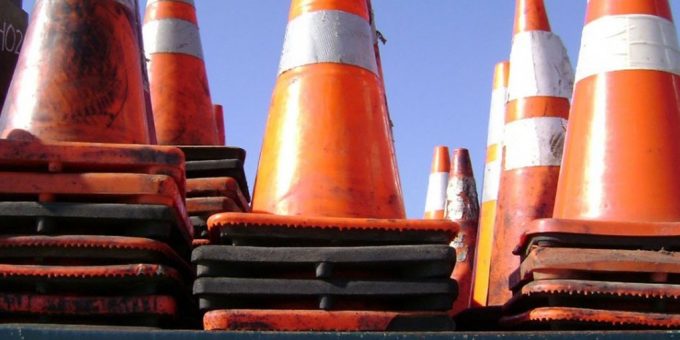 (INDIANAPOLIS) – A highway in the northern half of Indiana should last eight to ten years. But, many of them are in bad shape.

“Hopefully we catch some dry weather, a good stretch of it here, and we can catch up to where we’ve fallen behind a little bit,” said McGuiness. “Aside from the weather, we will continue to push forward and make sure our roads are prepared for the upcoming winter. As much as we don’t want to talk about it, it’s coming up and we need to be prepared for it.”

He said the INDOT team decides what needs construction the most by putting together an asset management plan.

“They look at, what are the needs?”

They also use a truck with sensors to measure what highways are in the worst shape.

“As much as we all want to see every pothole filled up, we may have a road somewhere in the state or in that district that’s in worse shape. We’ll provide as much maintenance as we can to that. But, the roads that get reconstructed are the ones that are in the most dire need of major attention,” said McGuiness.

He said roads in the southern part of the state generally lasy longer than in the northern part because of the harsher weather in the north half.

“Southern Indiana is probably gonna last a little bit longer just because it’s not as harsh, not as cold. But, they have different terrain. They have more hills. They also have more sand than we do in northern Indiana.”

McGuiness said you can expect to see orange barrels and cones until they wrap up some of the delayed projects.