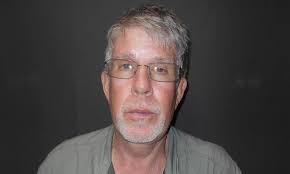 In the visits, Sneath can be heard offering to put money on female inmate accounts, in exchange for sexual contact, after the inmate was released from jail.

Jail records show that Sneath did deposit money on a female inmate’s books, shortly after those conversations.

Sneath was arrested charges of unlawful proposition and booked into the Sullivan County Jail on $4,000 bond.

He has since been released.