(BLOOMINGTON) – If you thought Indiana State dispatchers and troopers are only helpful when they’re “on the clock”, you’d be mistaken.

Earlier this month, ISP Dispatchers Doug Brassine and Tonya Beck, along with off duty Trooper Wyatt Phillips and his wife Lidia (who is a registered nurse) were all traveling on Interstate 69 and the first to arrive after stopping to assist at the scene of a serious personal injury crash that had occurred about 20 miles southwest of Bloomington. 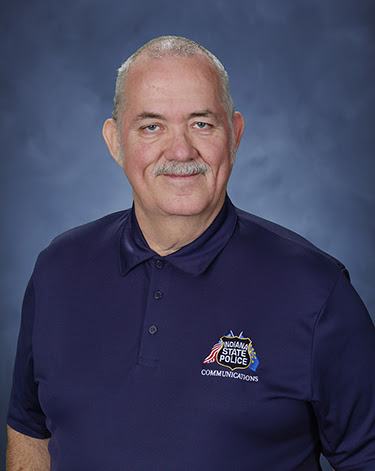 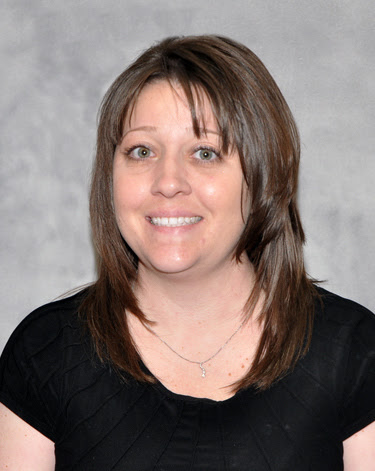 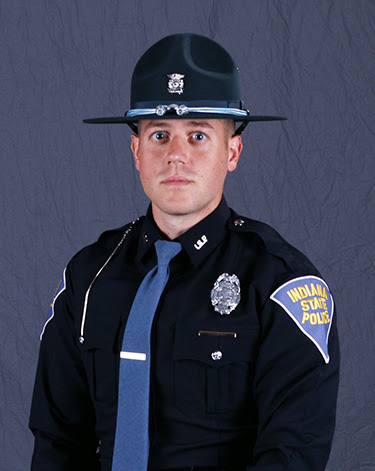 ISP Trooper Wyatt Phillips
Although not technically “on duty”, all four assisted with a severely injured woman whose vehicle had inverted. The off duty ISP family assisted with everything at the scene from first responder duties, first aid, and traffic direction.
Injuries were not specific, however, a tourniquet was applied and a life was saved.
Thanks so much to the ISP family who took the time to help a fellow Hoosier in their time of need.
It has been said “The strength of the Indiana State Police Department lies in the strength of its people.”