(BEDFORD) – A Bedford man was arrested Sunday after police stopped him while walking in the 1400 block of H Street. 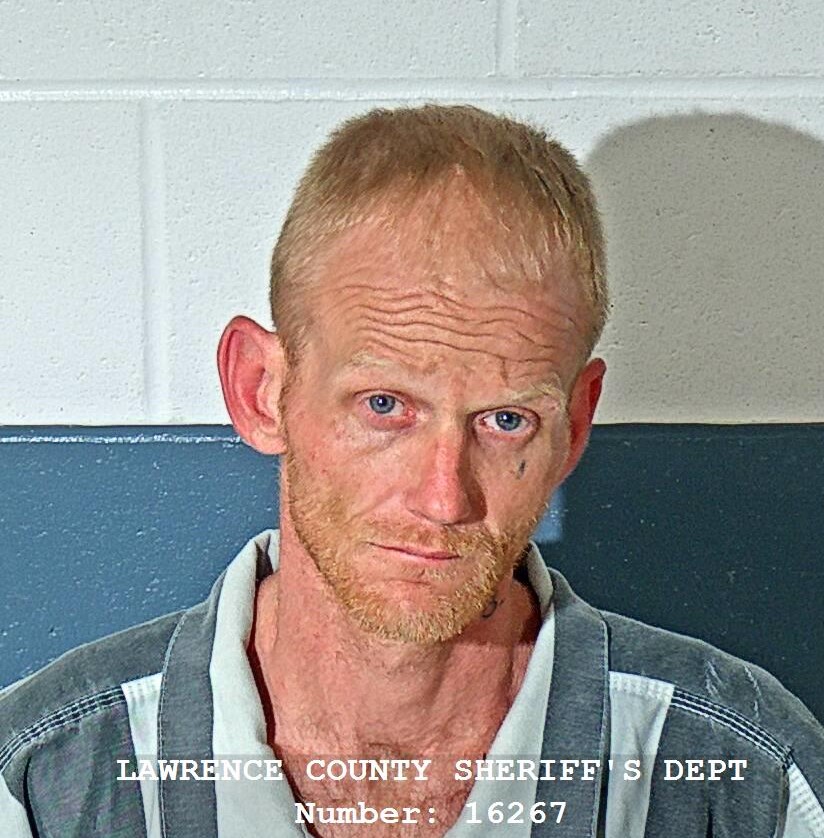 Police attempted stopped 39-year-old Randall Rodman, but he took off running.
According to Assistant Chief Joe DeWees, officers pursued him.
“They saw him throw several things down while running,” he added. “They caught him in the area of 13th Street.”
The items Rodman threw were recovered. They were plastic baggies that contained meth and marijuana and drug paraphernalia.
Rodman was arrested on charges of possession of meth, marijuana and drug paraphernalia and resisting arrest.