(BEDFORD) – A Bedford man was arrested after police say he busted the window out of a vehicle and injured a woman early Friday morning. 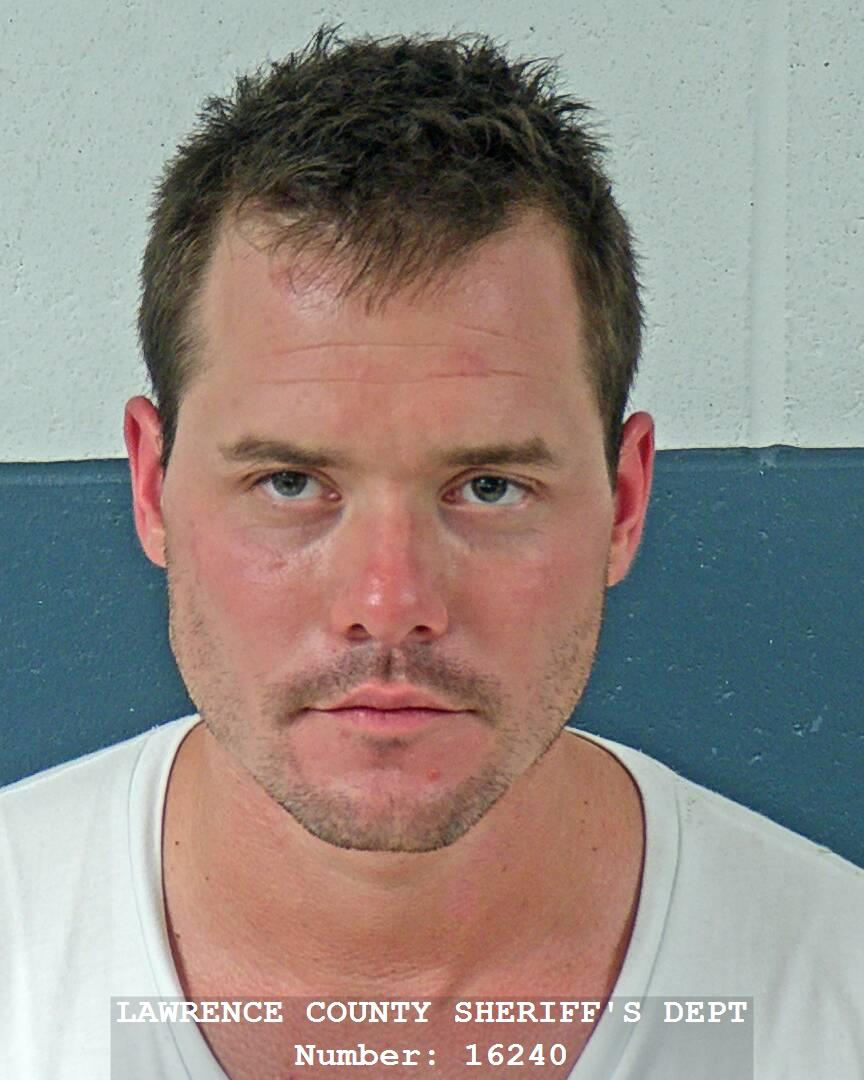 Bedford Police officers arrested 31-year-old Brian LaGrange on charges of domestic battery and criminal mischief.
According to Assistant Chief Joe DeWees, officers were called to the 3200 block of Washington Avenue at 4 a.m. about a domestic fight.
“When officers arrived they found a female sitting in a vehicle with the windows broken out,” says Assistant Chief DeWees. “She had blood on her face and Mr. LaGrange was standing on a porch yelling at the woman.”
Officers told LaGrange to stop yelling, but he ignored their warnings.
“When it was determined that Mr. LaGrange had broken the windows on the car causing the injuries to the woman, he was arrested,” says Assitant Chief DeWees. “During the arrest he forcibly resisted and had to be forced into handcuffs and transported to jail.”