(BEDFORD) – A Bedford man was arrested after police were called to a domestic fight in the 2000 block of Plaza Drive Sunday night. 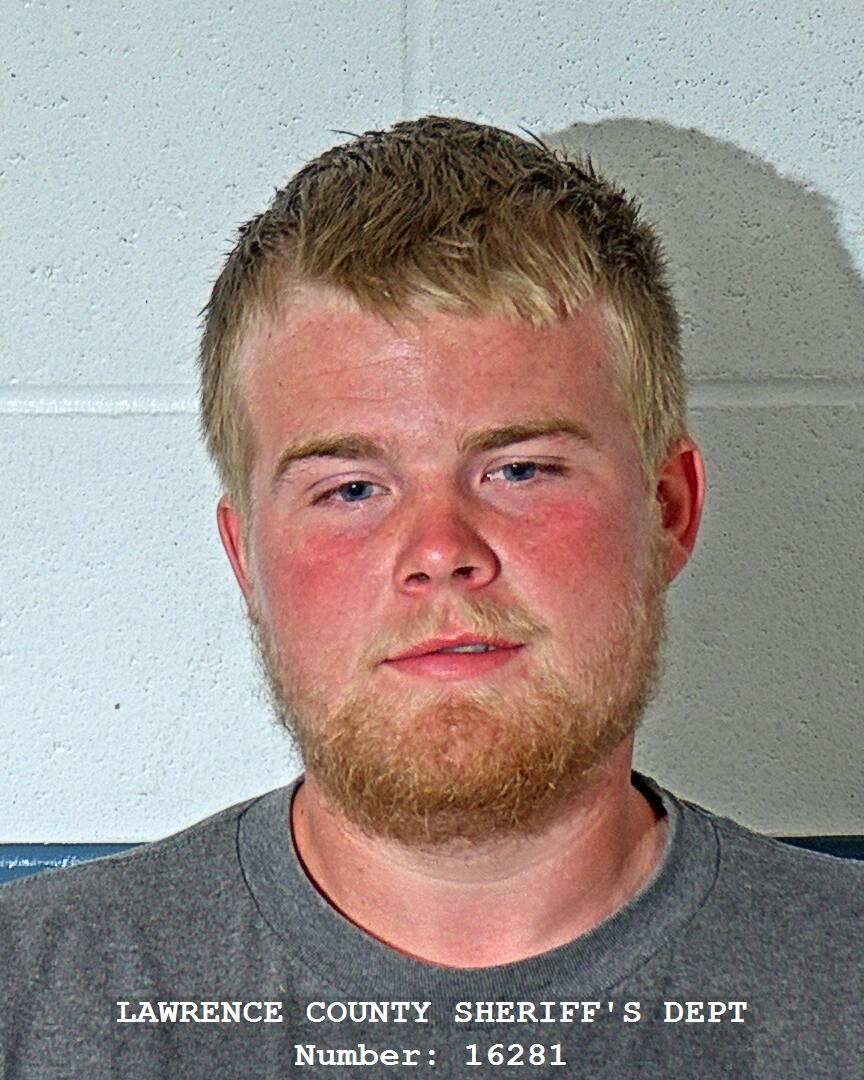 Bedford police arrived at 8:56 p.m. to find 22-year-old Austin Key standing in the parking lot yelling at his girlfriend.
“Mr. Key was showing signs of intoxication and smelling strongly of alcoholic beverages,” Assistant Chief Joe DeWees says. “He was warned to quit yelling profanities because there were other people watching. He ignored the warning and continued yelling.”
Officers arrested Key and he resisted and had to be forcibly placed in handcuffs.
Key is facing charges of disorderly conduct, public intoxication, and resisting arrest.