(BEDFORD) – A West Baden man was arrested after he caused a disturbance at the Circle K on L Street, Sunday.

Bedford Police officers were called to the establishment at 6:46 p.m. after a report of an intoxicated male. 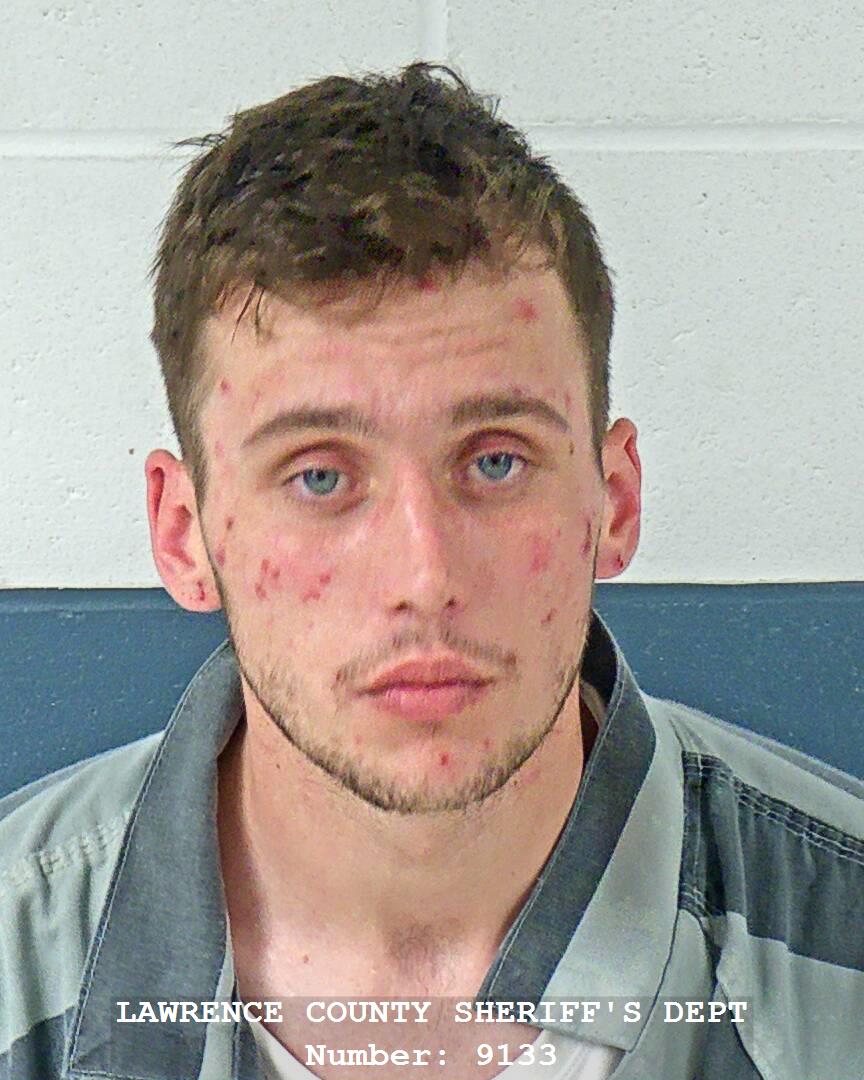