(BEDFORD) – A Bedford woman was arrested after a Bedford Police Officer was flagged down in the area of 8th and O street on Monday morning. 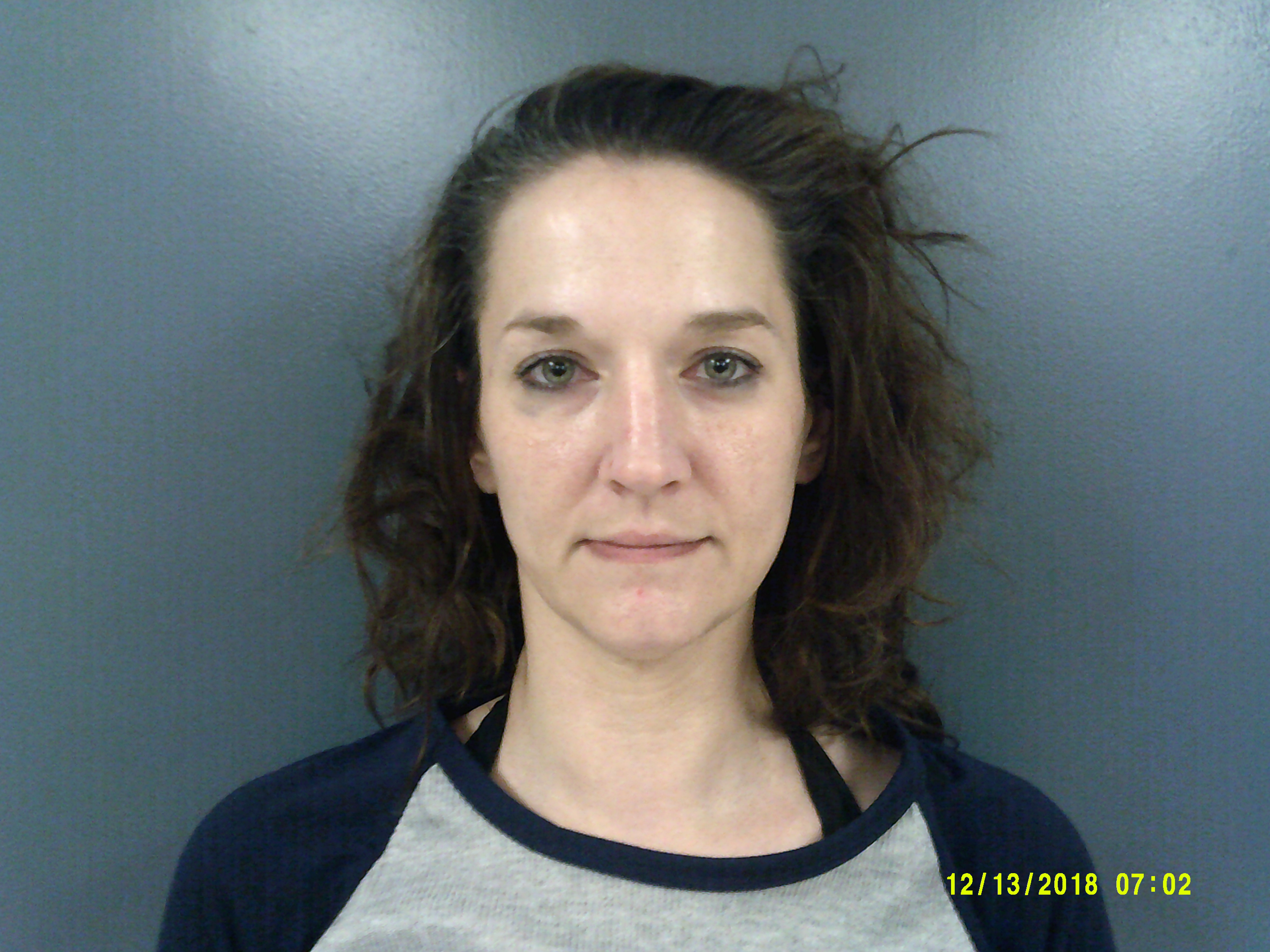 “The females that flagged the officers down told them that a female, later identified as 37-year-old Autumn McCluskey, has just slashed the tires on their vehicle,” said Chief Terry Moore. “The female victim questioned McCluskey about the tire and said McCluskey admitted doing the damage and threatened her with the same knife if she told anyone.”
Officers located McCluskey who admitted to damaging the tires.
McCluskey was arrested on charges of criminal recklessness and intimidation with a deadly weapon.