(BEDFORD) – A Bedford woman was arrested after police were called to the area of 16th and H streets on Monday afternoon after a report of a possible intoxicated driver in a silver Chevrolet pickup.

“When officers arrived in the area they found the truck at Rocket Fuel and spoke to the driver,” says Chief Terry Moore. 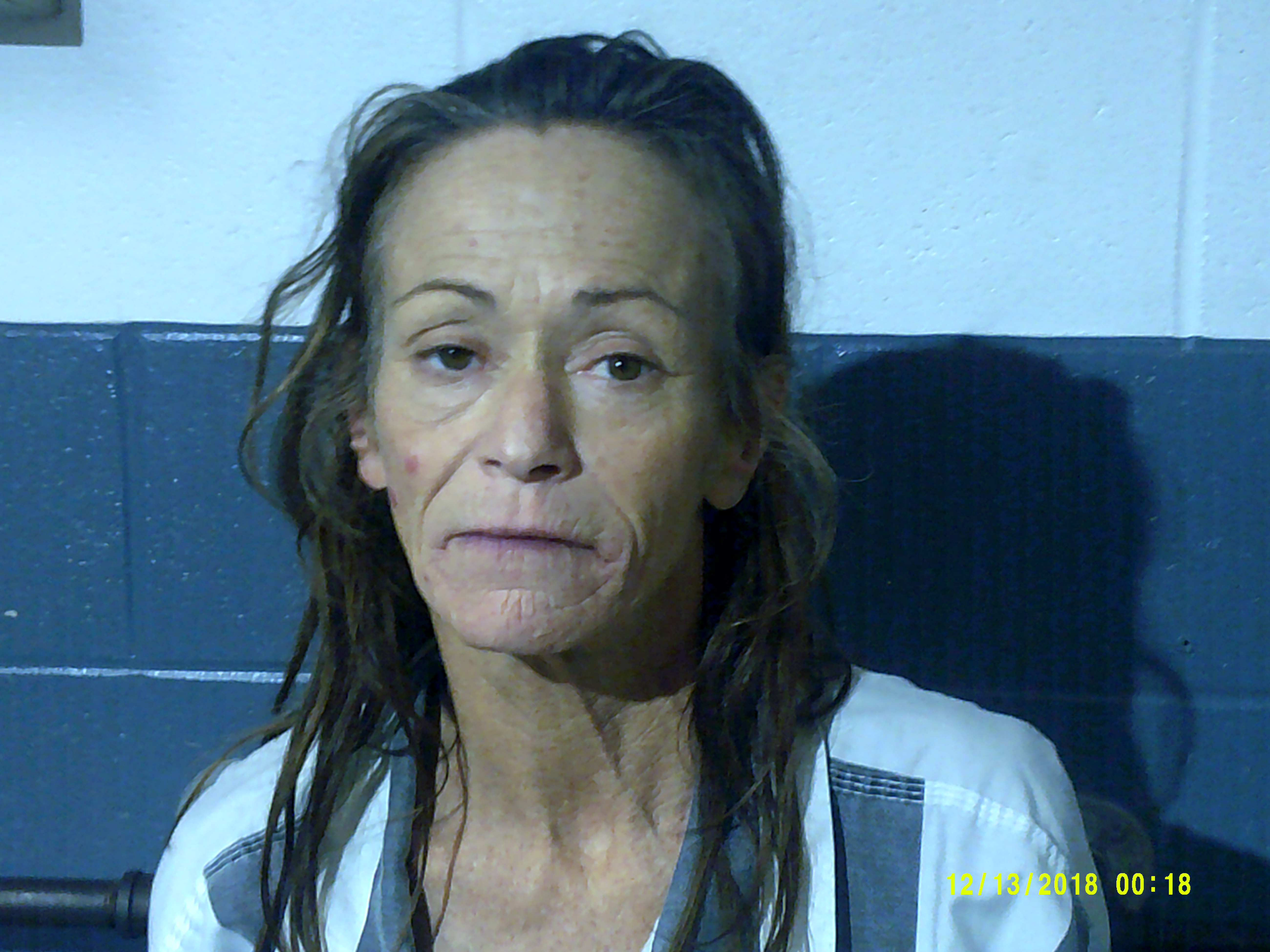 The driver was identified as 55-year-old Lisa Pruett.
“Ms. Pruett spoke with the usual signs of intoxication and was using the storefront pillar to balance herself,” Chief Moore added.
Pruett gave officers permission to look inside her purse and found a syringe and a clear baggie with a crystal-like substance in it that tested positive for meth.
Pruett was arrested on charges of possession of meth, unlawful possession of a syringe and public intoxication.