(BEDFORD) – A Bedford woman was arrested on drug charges after Bedford Police officers were requested to the Circle K on L Street on Saturday night. 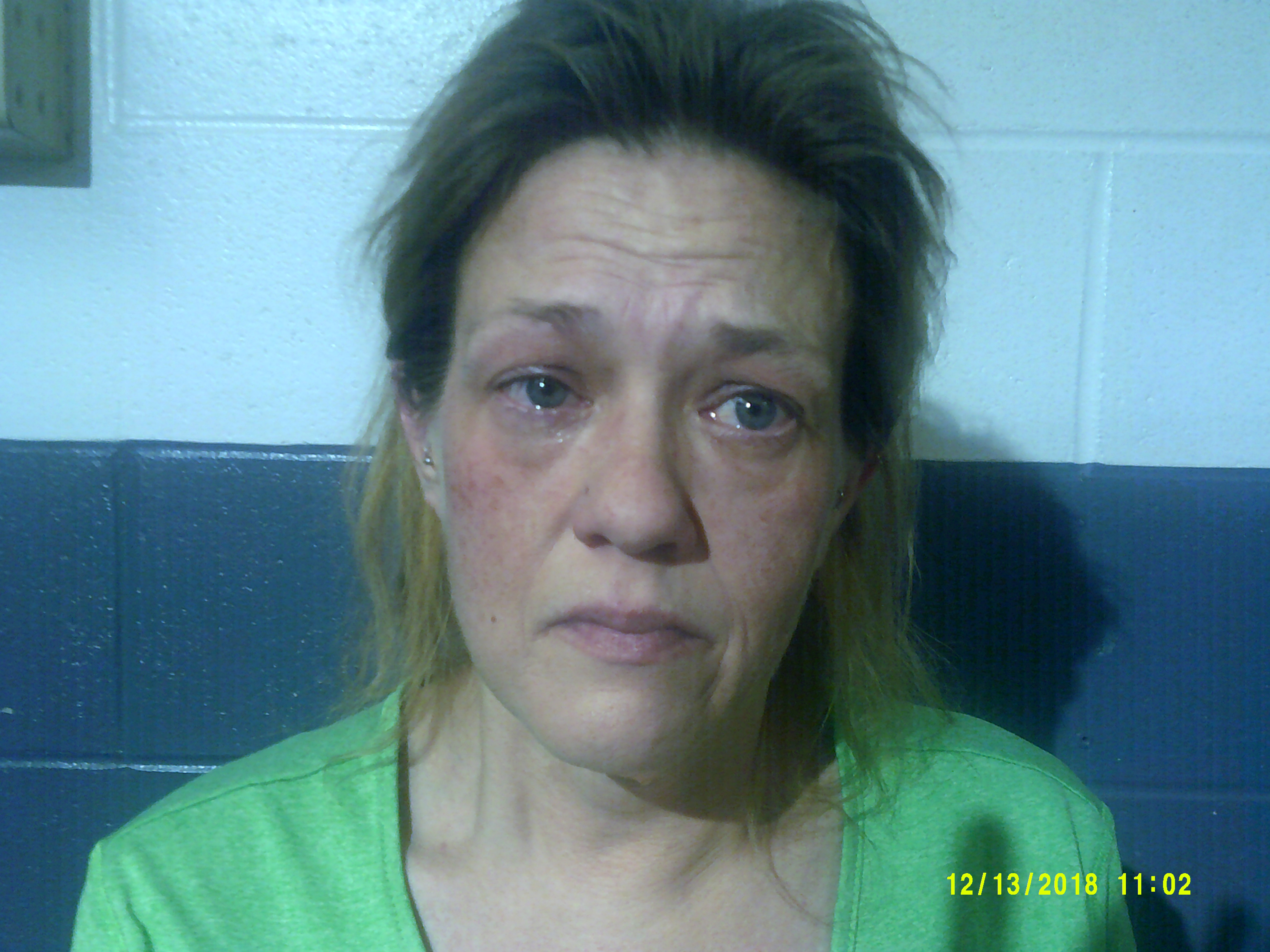 When officers arrived at 9:32 p.m. they found 39-year-old Jessica Ikerd slumped over the steering wheel of a vehicle.
“After several attempts to wake Ms. Ikerd, officers opened the vehicle door,” says Chief Terry Moore. “Officers woke her but were unable to keep her awake. But she did state that all she took was her medication.”
A K-9 arrived and alerted to drugs in the vehicle.
“Officers located several different types of medication, which she did not have a prescription for,” Chief Moore added. “They also located methamphetamine, paraphernalia, syringes, and several plastic baggies.”
She was arrested on charges of public intoxication, two counts of possession of a controlled substance, possession of meth, dealing meth, unlawful possession of a syringe, possession of drug paraphernalia and taken to the Lawrence County Jail.
At the jail, during processing, jail staff located more hidden drugs. A charge of trafficking with an inmate was added.