(BEDFORD) – An Oolitic man was arrested Sunday after Bedford Police officers were called to the Dollar General Store on Mitchell Road after a report of a possible theft at 4:20 p.m. 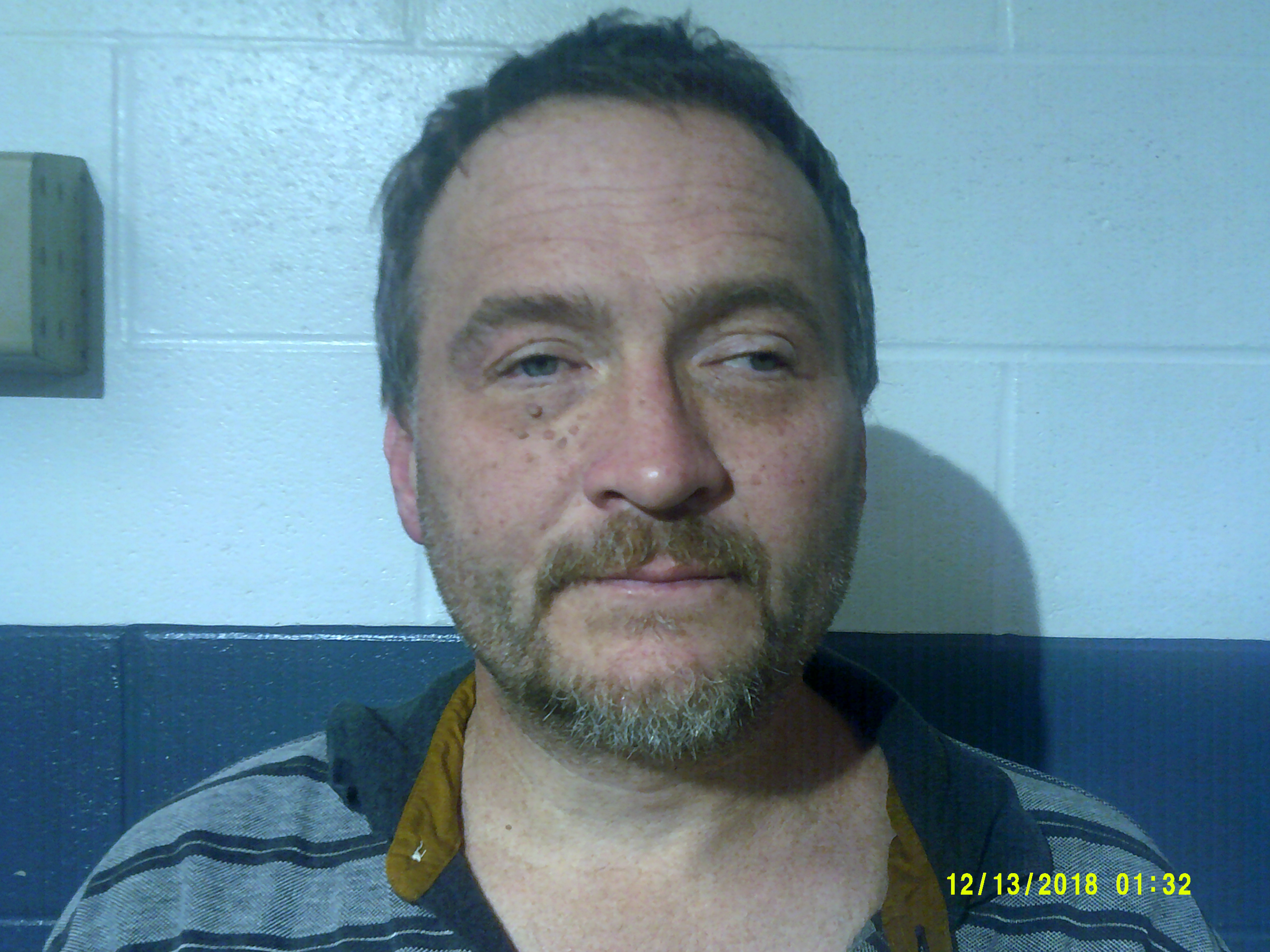 Police arrested 47-year-old David Byford on charges of possession of a Schedule II and IV controlled substance.
“While speaking to Mr. Byford he consented to a search,” says Chief Terry Moore. “Officers located two different types of pills in his pants pockets, which he did not have a prescription for.”