(BEDFORD) – A Bedford man was arrested after he refused to cooperate with Bedford Police officers.

Officers were called to the area of 8th and J Street after a report of a domestic fight at 3:13 p.m. 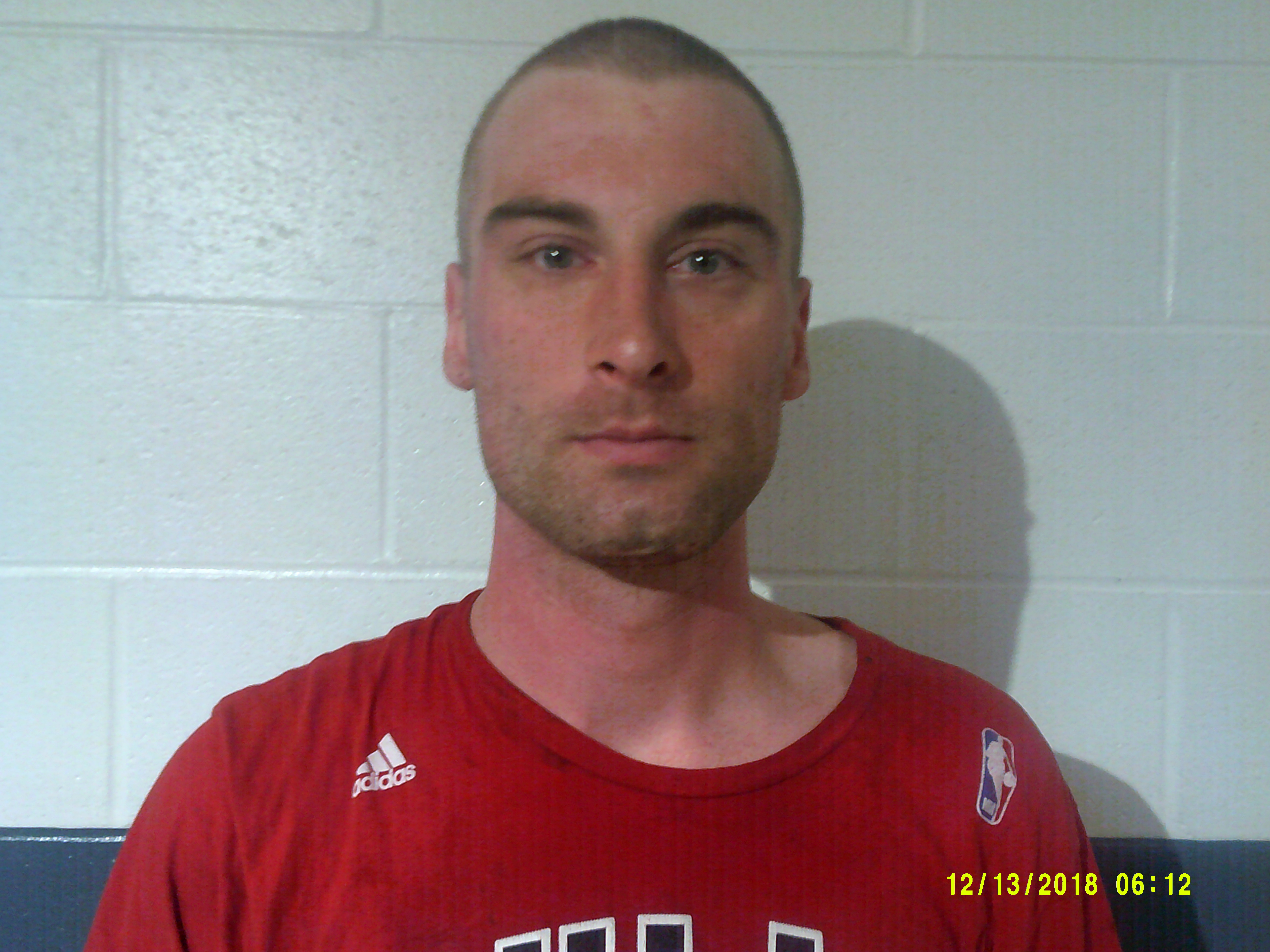 When officers arrived, they spoke to 26-year-old Daniel Holt, of 911 8th Street.
Police say Holt was shouting profanities and being unruly while children were playing nearby.
“Officers asked Mr. Holt to lower his voice several times, and he refused to do so,” says Chief Terry Moore. “Officers attempted to place handcuffs on him, and he took off running. Mr. Holt refused to stop after officers gave him verbal commands to do so.”
Officers caught Holt, and he continued to resist and fight while officers placed him in handcuffs.
Holt was arrested on two counts of resisting arrest and a charge of disorderly conduct.