(BEDFORD) – A Bedford woman was arrested after Bedford Police stopped her while walking near 13th and L streets Friday morning. 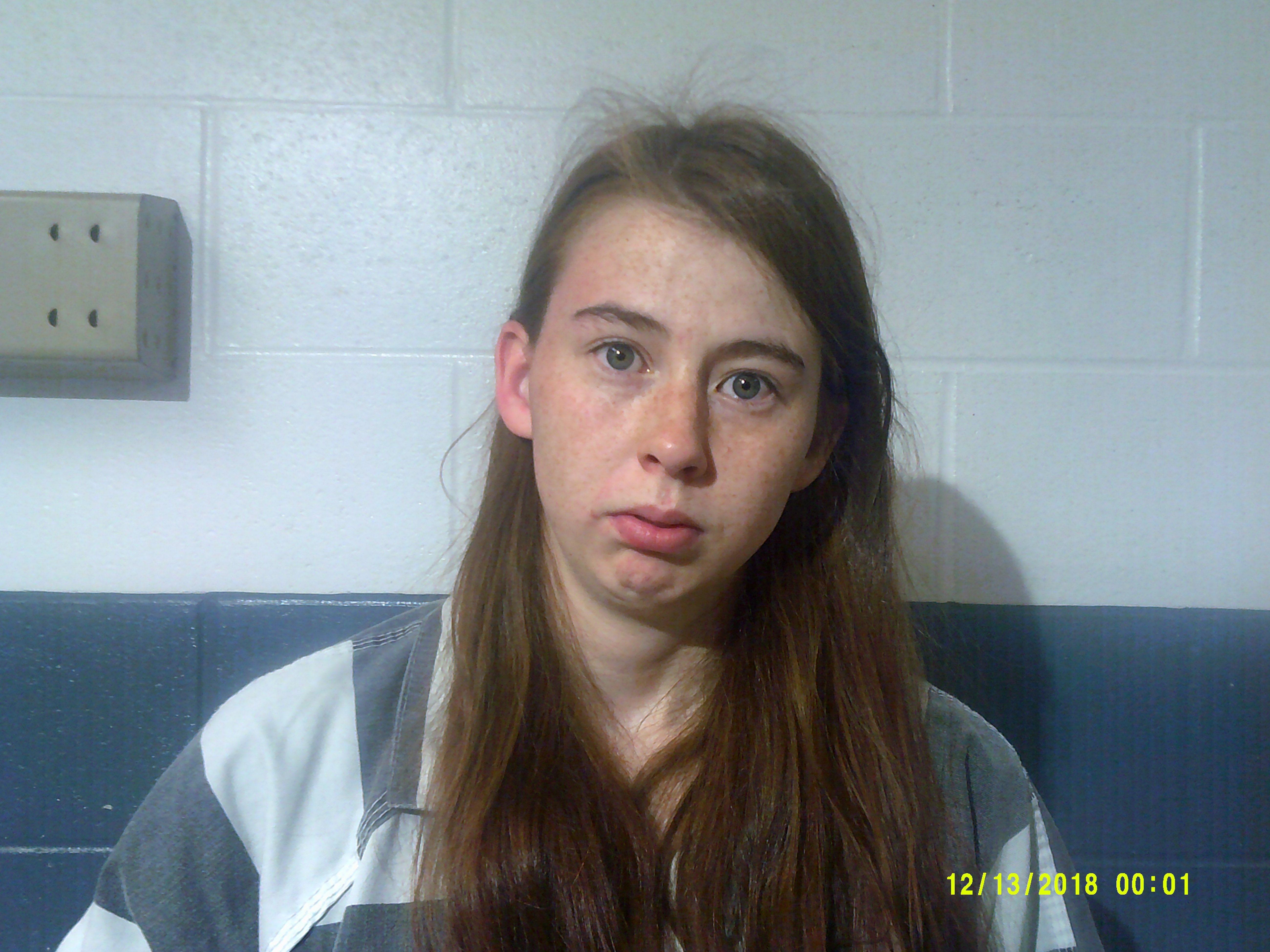 According to Bedford Police Chief Terry Moore, 21-year-old Autumn Borders of Bedford was showing signs of “unusual behavior” when officers stopped her just before Noon.
“While speaking with Ms. Borders she spoke with abnormally fast words and when asked for consent to look in her backpack she gave consent,” says Chief Moore. “Officers found a smoking device with burnt residue in the backpack. The pipe tested positive for methamphetamine. She told officers she had recently smoked meth, which caused her unusual behavior.”
Borders was arrested on charges of public intoxication, possession of meth and drug paraphernalia.