(BEDFORD) – The Indiana State Police DES and the ISP Bloomington District A.C.E.S. have conducted another drug investigation in Lawrence County.

Information was collected regarding the dealing of methamphetamine in large quantities and also involved multiple controlled buys of more than10 grams of meth. 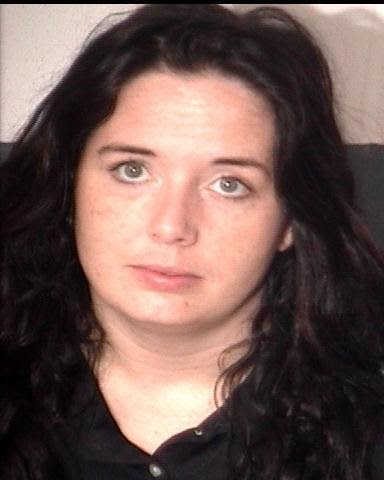 Traffic stops also resulted in the discovery of meth, ultimately leading to the arrest of 28-year-old Lindsey Vestal, of Chapel Hill on a charge of dealing meth, possession of meth, and racketeering.
On Wednesday, Troopers Chris Griggs and Jeremy Cox went to where Vestal was believed to be working in Bloomington. Troopers were able to locate Vestal and arrest her without incident.
Vestal was incarcerated in the Monroe County Jail, where she was awaiting transfer to Lawrence County.
Anyone with illegal drug activity information is encouraged to contact the Indiana State Police Bloomington District at (812) 332-4411.