Both Eads and Bunch were wanted on felony warrants stemming from an investigation that began on January 8th when Sgt. Greg Day, along with Trp. Chris Griggs and Trp. Chance Humphrey conducted a traffic stop near 25th and M Street in Bedford. They were found to be in possession of heroin and drug paraphernalia during that stop.
On Wednesday, Sgt. Day, Trp. Griggs, Trp. Caleb Garvin, Trp. Matt Hatchett, and Trp. Humphrey went to the Indian Creek Road address to serve the arrest warrants. They were met by several occupants, who first told troopers that Eads and Bunch were in the house, but later said both must have left. Troopers entered the residence and located Eads, who was hiding in the basement. Troopers soon found Bunch hiding in a child’s bedroom closet.
While looking for the suspects, troopers observed illegal drugs in plain view. Upon executing the search warrant, troopers located methamphetamine, heroin, marijuana, controlled substance pills, and drug paraphernalia.
There were three juveniles (17, 15 and a 4-year-old) present with Eads in the residence. The Department of Child Services responded to the scene and followed protocol, placing the children with family members who did not live at the residence. 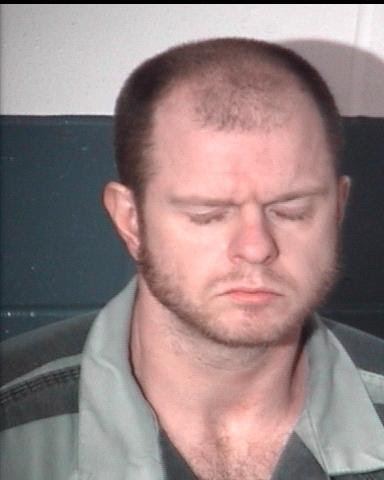 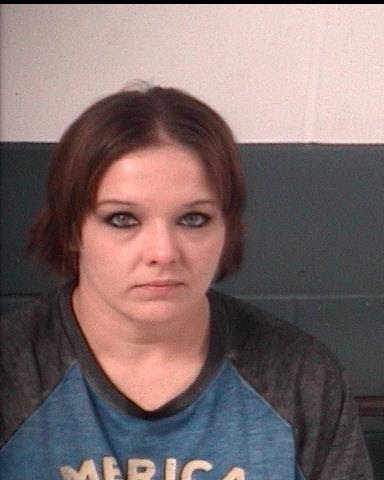 Both Eads and Bunch were arrested for the following offenses: 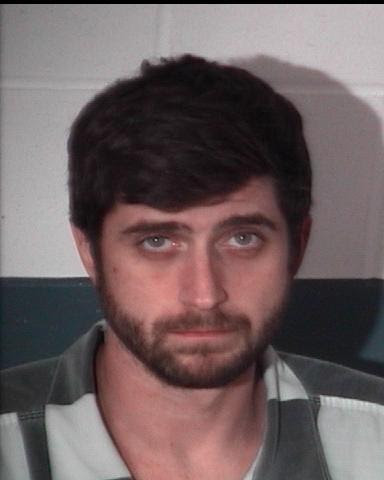 Additionally, one of the occupants at the residence, 33-year-old Alan J. Shelton of Bedford was also arrested for possession of methamphetamine (Level 6 Felony) and visiting a common nuisance (B Misdemeanor).
All arrested were incarcerated at the Lawrence County Jail.
Anyone with illegal drug-related information is encouraged to contact the Indiana State Police Bloomington District at 812-332-4411. Your tip can remain anonymous and could save a life.