The investigation, which included multiple controlled buys by DES, traffic stops by the A.C.E.S., as well as drug seizures, which resulted in the arrest of 55-year-old Roger D. Hardin, of Patton View Drive near Oolitic. 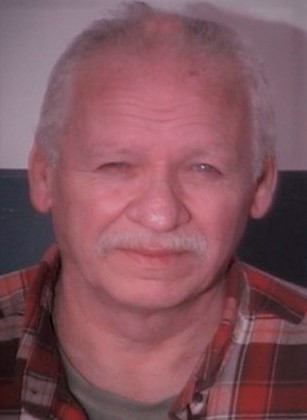 Before executing a search warrant, Troopers Caleb Garvin and Chance Humphrey located Hardin driving southbound on State Road 37, near Judah, and conducted a traffic stop. Hardin was arrested based on the probable cause already established through the investigation on charges of dealing meth and possession of meth. 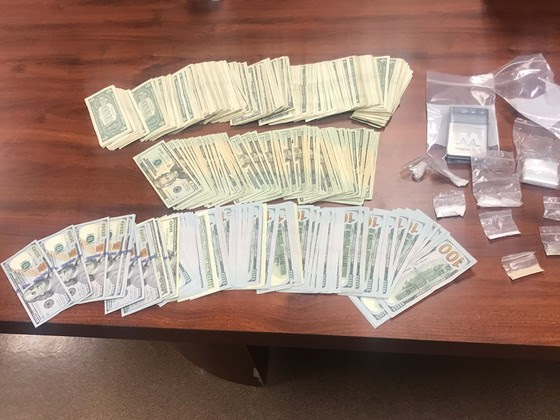 DES, along with Sgt. Greg Day, Trp. Robert Whyte, Trp. Garvin, and Trp. Humphrey then executed the search warrant at Hardin’s residence. Troopers located more than 20 grams of meth, approximately $10,000 in cash, marijuana, drug paraphernalia, and other evidence of dealing.
Hardin was incarcerated at the Lawrence County Jail.
Anyone with illegal drug activity information is encouraged to contact the Indiana State Police Bloomington Post at (812) 332-4411. Your tip can remain anonymous and could save a life.