Joe A. McCluskey – Bedford
September 5, 1941 – May 30, 2018
Bedford – Joe A. McCluskey, 76, of Bedford, died Wednesday, May 30, 2018 at I.U. Health Hospice House in Bloomington.
Born September 5, 1941 in Hollywood, FL, he was the son of Raymond and Nellie (Craig) McCluskey. He married Betty Louise Watterson and she preceded him in death. He was a master electrician working in the Limestone Industry. He enjoyed hunting and fishing.
Survivors include three sons, Joey McCluskey, Kevin McCluskey, and Chris; two daughters, Lavenda McCluskey and Angie; several grandchildren; two sisters, Wilma and Nancy Craig.
He was preceded in death by his parents, his wife, Betty; a son, Billy James McCluskey and a brother, Jimmy Craig.
No visitation is planned. A memorial service will be conducted at a later date.
Family and friends may express condolences at www.daycarter.com.
Lois C. Rainbolt – Jacksonville, FL. 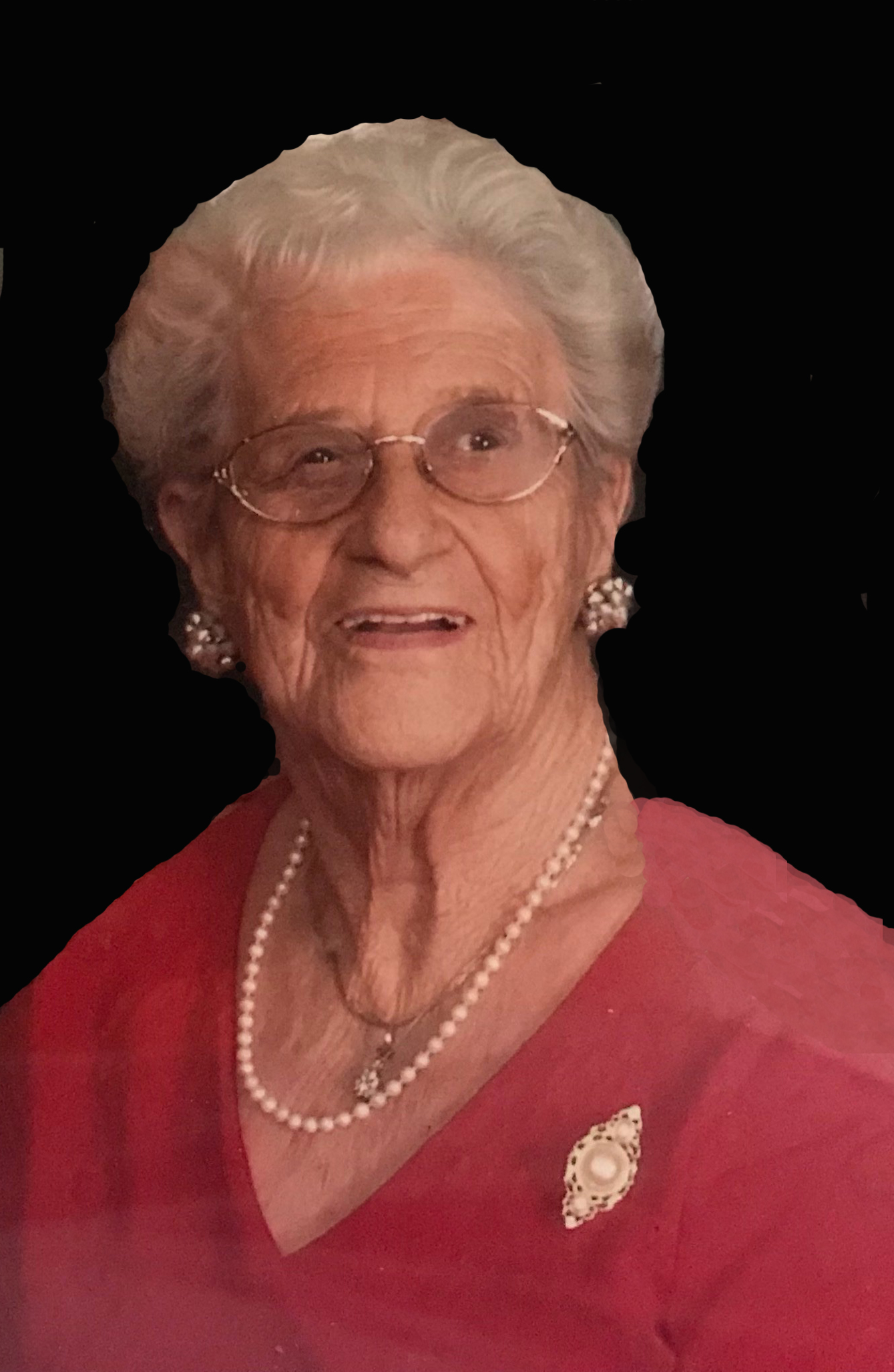 September 17, 1920 – May 30 2018
Lois C. Rainbolt, 97, formerly of Mitchell, passed away Wednesday, May 30, in Jacksonville, Florida.
Born September 17, 1920, in Lawrence County, she was the daughter of Christopher and Daisy (Hovis) Clements. She married Herman Rainbolt April 17, 1954, and he preceded her in death on September 11, 1989.
Lois was a house mother for Delta Upsilon Fraternity at Indiana University. She was a member of the First Baptist Church in Mitchell, and had been president of the Mitchell Senior Citizens Center. She was full of life and would do anything for anyone. Family was everything to her. Lois loved to cook, dance, and laugh. Her favorite singer was Patsy Cline. She lived life like there was no tomorrow.
Survivors include her grandchildren, Amie Rainbolt, of Jacksonville, FL, Ricky Rainbolt, and Linda Sexton of Minneapolis, MI; nephew, Larry Clements of Evansville.
Her parents; sons, Steven Rainbolt, Ronald Bagwell, and Glen Rainbolt; siblings, Earl Clements, Addie Gaines, Dorothy Clements, and Albert Clements; niece, Mary Guthrie; and fiancé Kenny Dorsett preceded her in death.
Funeral service will be at 10 a.m. Wednesday, June 6, in the Memorial Chapel of Chastain Funeral Home & Cremation Center with Reverend Reggie Clark officiating. Burial will be in Leatherwood Cemetery. Visitation will be from 4 p.m. until 7 p.m. Tuesday, and from 9 a.m. until the service Wednesday at the funeral home.
Condolences may be sent to the family at www.chastainfuneralhome.com