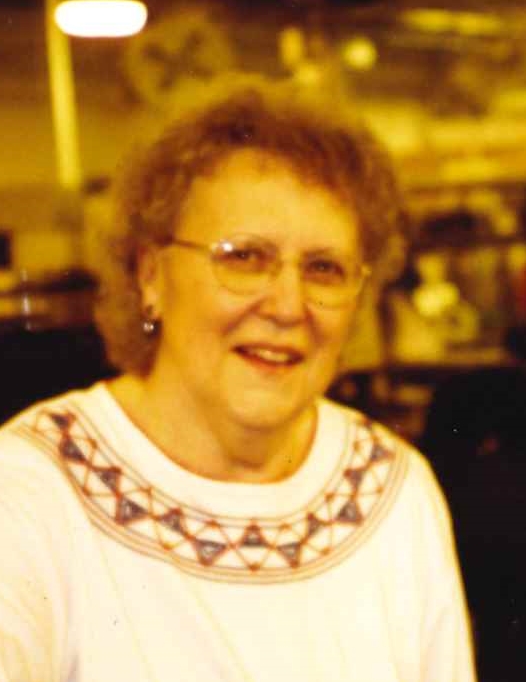 November 5, 1936 – June 4, 2018
Brenda E. Hudson, 81, of Bedford, passed away Monday, June 4, 2018 at Stonebridge Health Campus.
Born November 5, 1936 in Margate, Kent, England, she was the daughter of Clarence Ralph and Ethel Beatrice (Saxby) Taylor. She married Edwin O. Hudson on June 25, 1955 in Margate, Kent, England and they came to this country in November 1955. Brenda had worked at RCA, 3-D Department Store, Appleacres, Borge Warner and retired as a line worker for Visteon in 1999. She was full of life and would do anything for anyone. She was a loving wife, mother, grandmother, and great grandmother. Her family was everything to her and she did her best to be at their activities. Even though she lost her accent, she enjoyed her afternoon tea with the other war-time English ladies who lived in Lawrence County. Her family and friends will miss her beautiful smile.
Survivors include her husband, Edwin, of Bedford; four children, Cheryl E. (Charlie) Henderson of Bedford, Keith (Sherri) Hudson, of Toledo, OH, Michael Hudson, of Norman, OK, and Randy Hudson, of Moore, OK; six grandchildren, Jeremy Fulk, Robert Caraway, Mark Caraway, Brandy Martin, Barbara (Barbie) Held, and Cody (Ericka) Hudson; eight great grandchildren, Zachary (Zach) and Alexanderia (Alex) Fulk, and Luke and Eva Held, Adrian Martin, Joe Benard, III, Accia and Ny`Asia Benard; a sister, Christine Avilez, and husband, Donald, of Glenco, OK., several nieces and nephews.
She was preceded in death by her parents, a daughter, Denise Michelle Caraway, and a sister, Joan Taylor.
Funeral services will be conducted at 2 p.m. on Saturday, June 9th in the Elmwood Chapel of the Day & Carter Mortuary. Burial will follow in the Mundell Cemetery. Visitation will be from 10 a.m. until the hour of service
on Saturday at the Day & Carter Mortuary.
Family and friends may express condolences at www.daycarter.com.
Stanley Howard Mundy – Mitchell 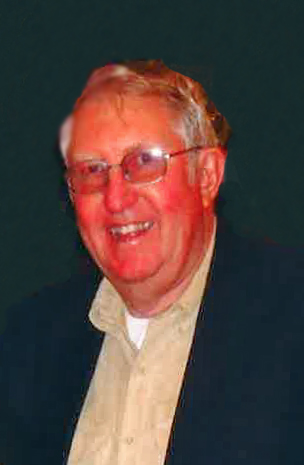 May 6, 1939 – June 1, 2018
Stanley Howard Mundy, 79, of Mitchell, passed away Friday, June 1, 2018, at his home on Stonington Road near Mitchell.
Born May 6, 1939, in Martin County, he was the son of Raymond and Christine (Burton) Mundy. He married Janet Ruth Tincher in March 2, 1960, and she preceded him in death in September 27, 2001. He married Mary Jean Krise January 4, 2003.
Stanley graduated from Huron High School in 1957 where he played basketball and baseball. He served in the U. S. Navy from 1959 until 1963. During that time, he was stationed as a machinist on the USS Cony DD508 and participated in the Cuban Blockade for 45 days and the Bay of Pigs. He was a member of American Legion Post No. 250.
Stanley retired from British Petroleum Refinery in Casper, Wyoming. He was an avid sportsman and gun collector. He was devoted to his grandchildren, Kerstin, Keaton, and Rissy. As his health declined during his last few years, his favorite pastime was attending gun shows with his son and brothers, and enjoying time with his pet dogs, Allie, Jin-Jin, and Kai.
He was a Christian and a member of the Huron Baptist Church from his youth. Since returning to Indiana in 2005, he attended church services when his failing health allowed. He was a lifetime member of the NRA, a member of the Outdoor Sportsman Club and a former member of the Mitchell Lions Club.
Survivors include his wife, Jean Mundy of Mitchell; sons, Stan Leon Mundy of Bedford, Kent Wayne Mundy of Bedford; stepson, Lowell Allen (Julie) Krise of St. Louis, Missouri; grandchildren, Keaton Ray Mundy of Bedford, Kerstin Leigh Mundy of Lakeside, California, Karissa Nichole Mundy of Casper, Wyoming, and their mother, Veronica of Casper, Wyoming; sisters, Eleanor Jane Mundy of Bedford, Lorna Joyce Mundy of Bedford; brothers, Graydon (Barbara) Mundy of Bedford, Gordon (Dolores) Mundy of Bedford, Gary Lee (Joelle) Mundy of Mitchell, Martin Earl (Becky) Mundy of Williams; nieces and nephews, Troy Mundy, Reed Mundy, Owen Mundy, Nathan Mundy, Justin, Mundy, Sara Mundy, and Sailor (Mundy) Schofield and several great-and step-nieces and nephews, and many cousins
He was preceded in death by his parents; first wife, Janet Tincher Mundy, and step daughter, Angela Marie Humphrey.
Funeral service will be at 10 a.m. Saturday, June 9, in the Memorial Chapel of Chastain Funeral Home & Cremation Center with Reverend Reggie Clark officiating. Military honors will be accorded by American Legion Post No. 250 and Veterans of Foreign Wars Post No. 9107. Burial will be at a later date in Bryantsville Church of Christ Cemetery. Friends may call from 3 p.m. until 7 p.m. Friday and from 9 a.m. until the service on Saturday at the funeral home.
Condolences may be sent to the family at www.chastainfuneralhome.com