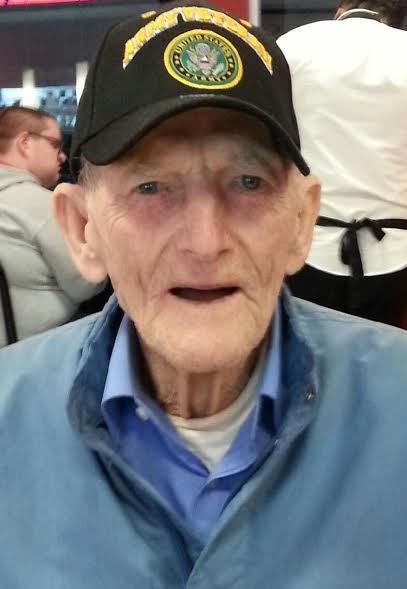 March 20, 1928 – November 28, 2016
Jessie J. Jones, 88, of Springville, died Monday, November 28, 2016 at his residence.
Born March 20, 1928, in Wayne Co., KY, he was the son of Everett and Patty (Keith) Jones. He married Georgia Wilma Maxwell on December 26, 1952 and she preceded him in death on July 8, 2009. He was an operator for the Limestone Industry and a Pentecostal Evangelist for forty-eight years. He was a member of the Tabernacle of Praise and attended Oolitic Pentecostal Church and Chapel Hill Pentecostal Church. He was a veteran of the Korean War serving with the U.S. Army from November 27, 1951 to November 27, 1953. He was the last living sibling of his family.
Survivors include four sons, Tom Jones and wife, Geneva, of Bedford, Ronnie Jones, of Springville, Paul Jones and wife, Sarah, of Bedford, and Scott Jones and wife, Jacque, of Springville; two daughters, Rita Reynolds and husband, Tommy, of Monticello, KY and Maria Terry of Bedford; seventeen grandchildren; eighteen great grandchildren.
He was preceded in death by his parents, his wife, Wilma; twelve brothers and sisters, a grandson, Matt Jones and a great grandson, Daniel Reynolds.
Funeral services will be conducted at 1 p.m. on Thursday, December 1st at the Tabernacle of Praise with Gary Thomas and Marty Speer officiating. Burial will follow in Lowder Cemetery where military rites will be accorded. Visitation will be from 2 p.m. to 8 p.m. on Wednesday, November 30th at the Day & Carter Mortuary and from Noon until the hour of service on Thursday, December 1st at the church.
Family and friends may express condolences at www.daycarter.com.
Noble Elmer Beasley – Mitchell
Noble Elmer Beasley, 72, of Mitchell, passed away Sunday, November 27, 2016, at his residence.
Born July 18, 1944, in Mitchell he was the son of Noble “Buck” and Rosie May (Hardin) Beasley. He married Dianna Faye Robbins September 5, 1964. Noble retired from Carpenter Body Works with 32 years of service, and during his tenure refurbished a school bus for the Smithsonian Institute.
Survivors include his wife, Dianna F. Beasley of Mitchell; children, Dianna Rose Cornett of Orleans, Faye Hall of Bedford, Chris Beasley of Mitchell; 18 grandchildren; 25 great grandchildren; 1 great great granddaughter; siblings, Kenneth Beasley of West Virginia, Michael Dale Beasley of Mitchell, Peggy Lee McCameron of Mitchell
His parents; children, Cherie Lou Mills, Terry Beasley and Larry Beasley; and siblings, Stephen James Beasley, Patricia Ann George, and Jesse David Beasley, preceded him in death.
Funeral service will be at 2 p.m. Wednesday, November 30, in the Memorial Chapel of Chastain Funeral Home & Cremation Center. Burial will be in Mitchell Cemetery. Friends may call from 11 a.m. until the service on Wednesday at the funeral home.
Condolences may be sent to the family at www.chastainfuneralhome.com
Betsy Helen Stancombe – Mitchell 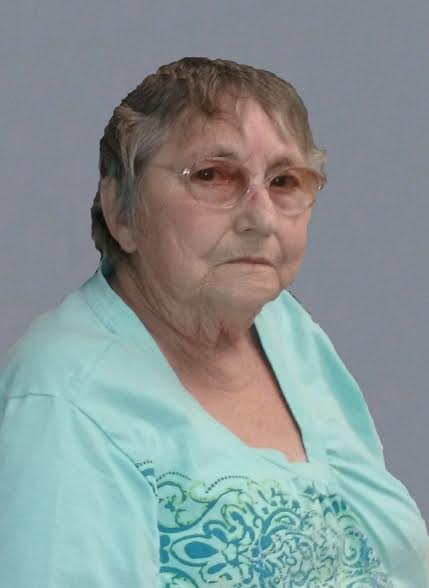 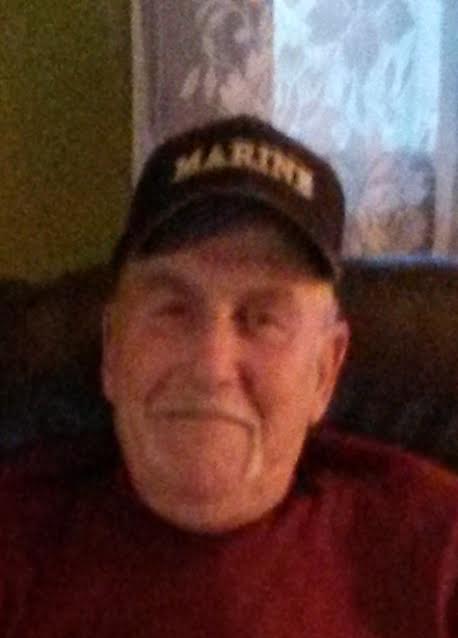 January 21, 1935 – November 26, 2016
Joe L. Brain, 81, of Springville, died at 11:55 a.m. on Saturday, November 26, 2016 at I.U. Health Hospice House in Bloomington.
Born January 21, 1935, in Lancaster, OH, he was the son of Joseph and Bessie Brain. He married Judy Prince on February 17, 1996 and she survives. He was self-employed and owner of King Septic Service for forty years. He was a veteran of the Korean War serving with the U.S Marine Corps and attended Harrodsburg Assembly of God Church. He was a member of the N.R.A.
Survivors include his wife, Judy, of Springville; children, Aaron Brain and wife, Mattie, of Springville, Jeffrey Brain of Shawswick, Theresa Magnus and husband, Mike, of Oolitic, Angie Brain and Bruce Shank, of Spencer, Jerry Brain and wife, Sarah, of Indianapolis, Deborah Phillips, of Georgia, Rick Phillips and wife, Barb, of Norman, Dennis Phillips and wife, Paula, of Springville, Donna Guarneri and husband, Joe, of Springville, Bruce Phillips and companion, Marsha, of Springville, Shane Phillips and wife, Andrea, of Springville; twenty-seven grandchildren; twenty-one great grandchildren; several nieces and nephews; a sister, Barbara Mortenson and husband, Virgil, of Lancaster, OH.
He was preceded in death by his parents and a sister, Marilyn Herbold and his first wife, Mary Lou Brain.
Funeral services will be conducted at 11 a.m. on Thursday, December 1st in the Elmwood Chapel of the Day & Carter Mortuary with Pastor Mike Winters and Pastor Dallas Lakes officiating. Burial will follow in Springville Cemetery West where military rites will be accorded by members of Gillen Post #33 American Legion. Visitation will be from 4 p.m. to 8 p.m. on Wednesday, November 30th at the Day & Carter Mortuary.
Family and friends may express condolences at www.daycarter.com.